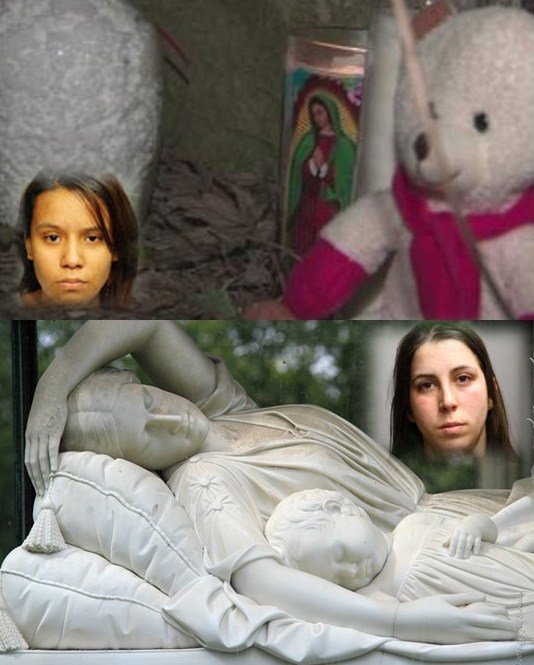 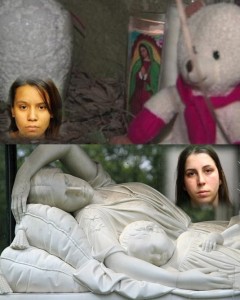 Recently Chicago had two heartbreaking incidents involving women who apparently had mother’s remorse. Mother’s remorse is like buyer’s remorse, only the ‘regret’ occurs after giving birth to a child.

First, 18-year-old high school senior/aspiring college student Ana Rosa Mora gave birth to a son in her Chicago home. While the babe was still breathing, Ana stuffed his frail shivering body into a Walmart shopping bag, placenta, umbilical cord, and all, and tossed him into a walkway nearby her house. The reason? The baby looked like her former boyfriend. Ana, who was starting up a new romance, subjected the one-day-old newborn to asphyxiation and exposure so that her current boyfriend wouldn’t know who fathered the tiny boy.

Days later, also in Chicago, another mother attempted to kill her child. This time it was a four-year-old girl who almost died with her head being held inside a plastic bag placed there by her mother.

Mary Ryan, 25 years-old, picked up her daughter at school at 11:00 am and drove her to Rosehill Cemetery on the north side of Chicago.

At the cemetery, Ryan searched for an out-of-the-way spot, parked the car, and proceeded to place a plastic grocery bag over the child’s head, who was sitting in the back seat. After Ryan’s arrest, in court prosecutors described how the “little girl shook her head, tried poking holes in the bag and kicked her legs in the air when she was allegedly being suffocated.”

As the child struggled, Ryan reportedly cupped her hand over her little girl’s mouth while holding the bag on her head. After her daughter’s “lips turned blue and she stopped struggling,” Mary covered her with a blanket in the back seat of the white Volvo station wagon.

Unlike Ana Rosa Mora, who went back to sleep after tossing the plastic bag containing her son in a walkway outside and then went on to concoct a crazy story that she told school administrators who noticed her huge belly was gone, according to Assistant State’s Attorney Erin Antonietti, Ryan then placed the same plastic Aldi bag over her own head.

That was when, according to Antonietti, Ryan decided that she’d rather not asphyxiate herself. So, thinking that she had a dead daughter in the back seat of the car, Mary Ryan proceeded to administer CPR on the child.

According to a police report, after trying to revive her daughter, Mary drove out of the graveyard and signaled a police officer, who she told that she had brought her little girl “back to life.” From there, Ryan was escorted to Swedish Covenant Hospital where Mary admitted to the ER staff that she had tried to suffocate the child, who suffered an eye abrasion and since the incident has complained that her neck hurts.

Currently, Mary Ryan is being held on $1 million bail and is accused of attempted first-degree murder. Ryan is married and has two children, both of whom have different fathers.

The daughter she tried to suffocate has been placed by Illinois Department of Children and Family Services in the care of her maternal grandmother. Prior to the cemetery incident, Ryan’s other child had already been placed with his or her biological father.

There is no doubt that it takes a disturbed mother to murder her own child and contemplate her own suicide.

But whatever the reason, even in a society where 3,000 mothers abort their unborn children every day, it is appalling to hear of two remorseful mothers using plastic bags for the purpose of post-birth termination.