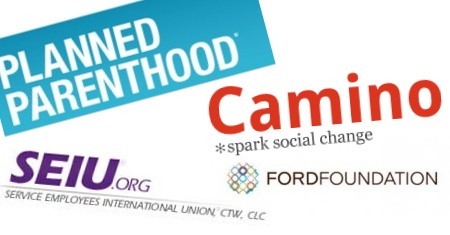 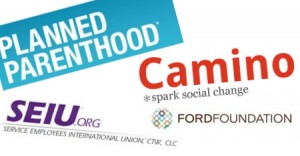 Now, former Planned Parenthood national media director and spokeswoman Diane Quest has been named senior account director at Camino Public Relations, which is also the public relations firm for other groups with strong advocacy for abortion including the Ford Foundation and SEIU. Last year, the Ford Foundation gave $300,000 to the pro-abortion group Catholics for Choice, which advocates for changes in Catholic teaching on abortion and human life.

The close relationship between Planned Parenthood and the Ford Foundation has already yielded increased funding for the abortion giant and could even grow further. The Ford Foundation’s legacy of helping the needy risks permanent tainting as they support the industry that thrives off terminating unborn children.