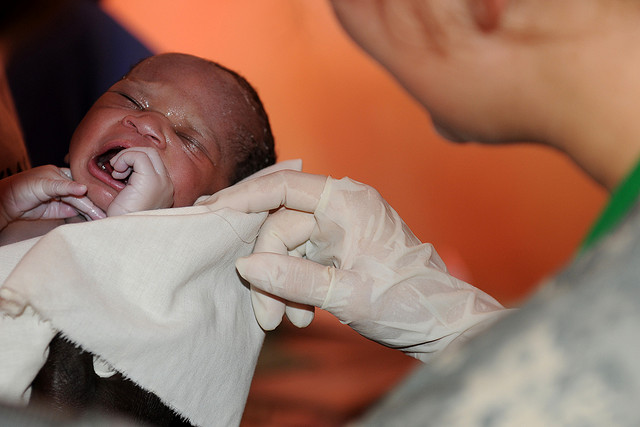 Not only are a large number of its surgical abortion facilities found “within walking distance of African American or Hispanic/Latino neighborhoods,” but America’s abortion giant also willingly accepts donations that specifically target preborn Black babies. Protecting Black Lives reports that “[a]bortion has exterminated 30% of the Black community.” And at the helm of this racist extermination is Planned Parenthood – an organization that receives over $1.4 million in tax dollars every, single day.

Abortion is nothing less than a genocide – a systematic, deliberate killing – of a group of innocent people. And this group just so happens to include a disproportionate number of Black Americans. Let’s cut past the fancy words Planned Parenthood is so ready to type into Twitter feeds and see for ourselves what the abortion giant is more than willing to do when we talk about whether #BlackLivesMatter.

After watching the investigative video below, here are a few comments viewers made: