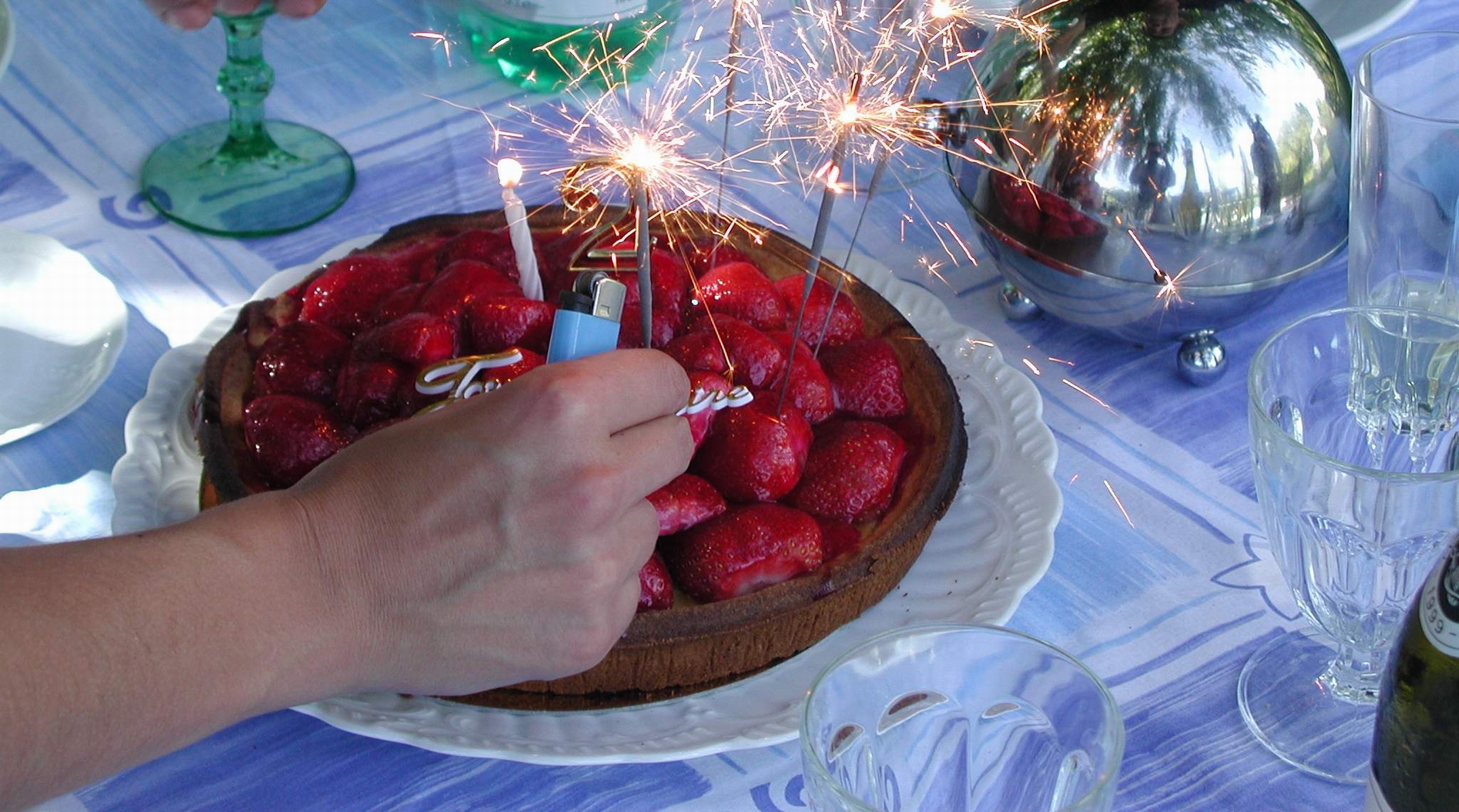 Celebrate one birthday by helping to stop others!

Along with their mutual pro-abortion agendas, Planned Parenthood and President Obama have something else in common: desperate fundraising schemes.

President Obama was recently criticized for a fundraising ploy that asks brides to request campaign donations in lieu of gifts. The president’s website reads:

Got a birthday, anniversary, or wedding coming up?

Let your friends know how important this election is to you—register with Obama 2012, and ask for a donation in lieu of a gift. It’s a great way to support the President on your big day. Plus, it’s a gift that we can all appreciate—and goes a lot further than a gravy bowl. 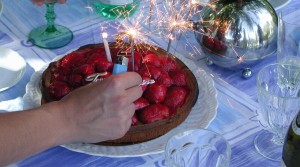 As President Obama’s birthday is upon us, I’m sure that you are all struggling to find the perfect gift. What does one get for the man who lives in the White House and travels in Air Force One? For those of you still searching for that special something that “goes a lot further than a gravy bowl,” put your mind at ease. Planned Parenthood has a solution for you! A recent Planned Parenthood Advocates of Indiana announcement reads:

On August 4, President Barack Obama will celebrate his 51st birthday. President Obama has been a champion for women’s issues and has spent a lifetime supporting women and reproductive health. Why not honor his 51st birthday by making a donation to Planned Parenthood Advocates?

Now, that is a gift that a president can appreciate – and it goes a lot farther than a campaign donation.

A lot of missing candles…

Could they be more tasteless? Celebrating a birthday by donating to an abortion clinic? Planned Parenthood takes the birthdays from thousands of children every single year. In 2010, the abortion giant performed 329,445 abortions – halting over 900 birthdays per day. That’s a lot of missing candles.

Planned Parenthood has distorted the true meaning of birthdays. The abortion chain denies a child’s humanity until he or she exits the womb. While birthdays should be a milestone in a child’s existence, to Planned Parenthood they have become a requirement for a child’s existence. In today’s culture, a child’s birth date is when it is freed from the danger of being aborted. Why mark the anniversary of that freedom by taking that freedom from others?

Planned Parenthood’s schemes would be laughable if they weren’t so lethal. If you’re looking to celebrate the president’s birthday, don’t stop other birthdays in the process.