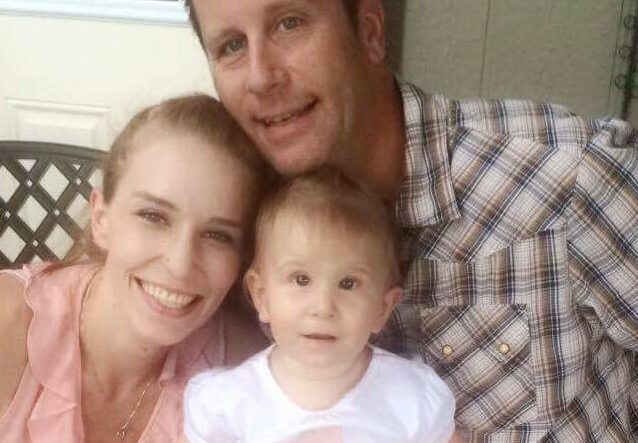 Jamie Jeffries is a writer, public speaker, wife, mom and pro-life activist. On her blog, Pro-Life Wife, Jamie shares her tragic story of being raped at 16 years old. She called her local Planned Parenthood for help at the time, but to her dismay, received none. I spoke with Jamie to learn more about her story.

Live Action News: What emotions did you feel after the initial shock of the rape? 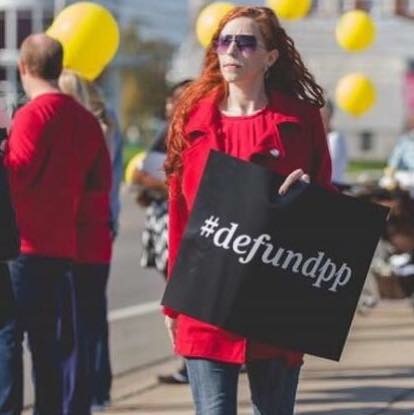 Jamie: I felt confusion and fear. I didn’t realize what just happened. It didn’t seem real. That mixed with intense guilt and shame. I also felt dirty just like trashy and gross. I’m not sure if that’s because I wasn’t sexually active yet or what.

Jamie: All of my friends went to Planned Parenthood for their sex related appointments; birth control, STD tests, sex education, etc.  A friend suggested I call them and gave me their number. She said they’d help me without telling my parents. I just didn’t want my family to know I had sex, whether on purpose or not.

Jamie discussed more details about her conversation with Planned Parenthood in her blog post:

The receptionist answered politely and I began to tell her that I had recently been raped and feared I may have some problems from my attack. She asked if  “by problems I meant a baby.”

I remember her exact words in a much less sweeter tone than her first words: “If you wind up being pregnant in a few weeks come in and we’ll help you take care of it. The doctor can check you out then. If he damaged you it will still show in a few weeks.” I questioned her, asking why I had to be pregnant to get a post-rape exam and I was told there are too many legalities I wouldn’t understand and it wasn’t in their best interest to take me on as a client.

Live Action News: After the rejection from Planned Parenthood, you didn’t address your health issues connected to the rape until you were married and trying to conceive. What prevented you from going to see another doctor earlier?

READ: I was raped while on a business trip, but I chose life for my son 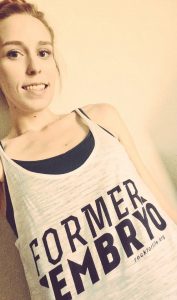 Jamie: I didn’t want to be turned down again. I didn’t want to be asked why I didn’t seek help sooner. I just put it off because it took so much to build up strength to call for help the first time, and I just didn’t want to try and risk failure. It’s easier to not want help than try and be denied. Plus I really felt in my heart that the rape had caused problems to me physically and I was terrified of what the Doctors would say. I told people even before I even went to a doctor that I didn’t think I could get pregnant. I knew there was a problem and I just wanted to ignore it. I didn’t want to make it real.

Live Action News: What advice would you give to a woman who has suffered sexual assault? Where should she look for help instead of Planned Parenthood?

Jamie: I’d say number one, report it. I didn’t, and regret it for many reasons. I would also confide in family, friends, church support, etc. Don’t live through the hurt alone out of shame or fear. There are lots of places you can go to for help online or even support groups in person, but I’d say honestly every victim should have some personal counseling at some point just to work through it all. I have yet to do that and it’s something I’m looking to do very soon, because nothing else I’m doing on my own has been able to get me to the point I want to be. I think being able to talk about it in a safe place to help me work through it and really get some closure on my feelings about it will really help me finalize it all. I wouldn’t have been ready to talk it through before, but I am now.

To connect more with Jamie, visit her blog and follow her on social media.

Editor’s Note: Many pregnancy resource centers are ready and willing to help a woman find medical and other needed resources after rape — whether she is pregnant, not pregnant, or doesn’t know yet, and no matter how long ago the rape occurred. To find one in your area, contact Option Line or Pregnancy Line. There are options to chat online, text, call, or search by zip code. Stand Up Girl also offers help in finding necessary resources.