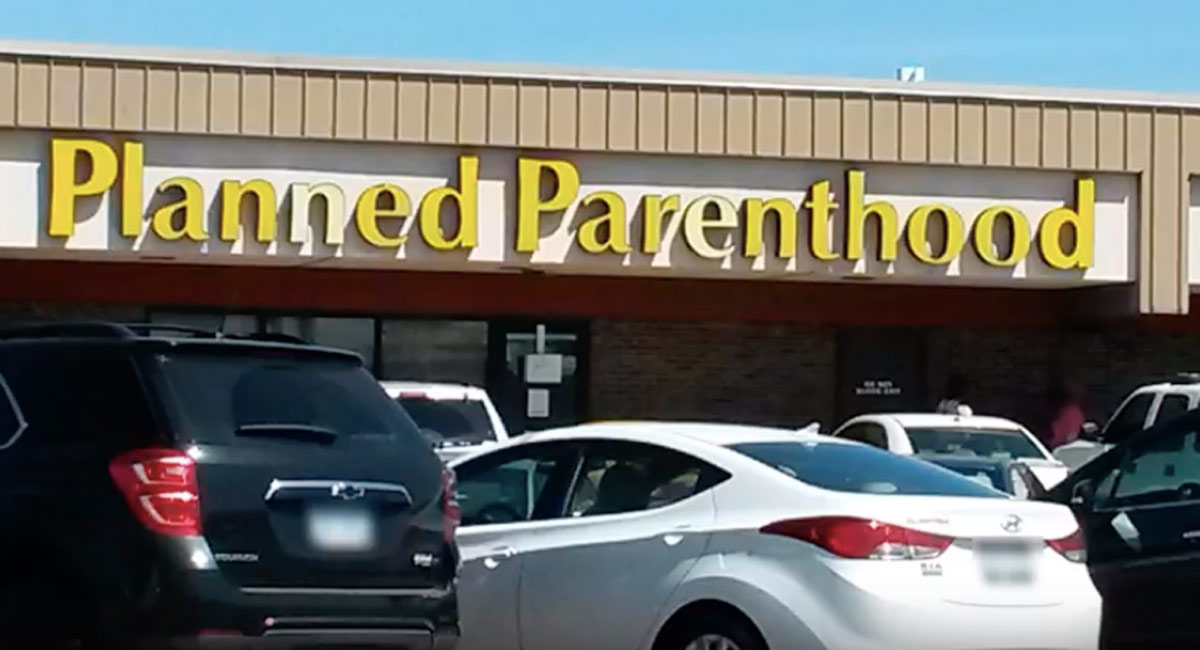 Operation Rescue has obtained yet another series of 911 recordings stemming from a dangerous incident at an abortion facility. This time, a bystander from a Planned Parenthood in Lansing, Michigan, requested assistance for a woman who was suffering medical complications in the facility. Despite the woman’s need, Planned Parenthood staff callously requested that the caller instruct 911 that “no sirens” be used, so that public attention would not be drawn to the facility. However, this also means that an ambulance will therefore not arrive as quickly as it would if using sirens.

The event occurred on March 15, 2018. According to the call, which appears to have been made by someone other than a Planned Parenthood employee, the woman fainted and hit her head on the floor. When the 911 dispatcher asked the caller for the address of the incident, she immediately responded, “No sirens. They said no sirens.” The urgency of this request is evident in the caller’s voice. Only after this statement does the staff offer the address for emergency personnel.

As the call unfolded, the woman did regain consciousness but was reported to have difficulty answering questions. She then started vomiting. Despite this alarming situation, the ambulances were dispatched with a “charlie response,” which means running without sirens.

“The first thought, even before anything else, was to make sure the ambulance ran without sirens. A woman was laying on the floor dazed and vomiting, but ordering no sirens was Planned Parenthood’s first priority. Silent running is known to delay emergency responders from reaching the scene and getting timely help to the people who need it,” said Troy Newman, President of Operation Rescue.

This is hardly the first time that Planned Parenthood has jeopardized patient safety in order to save face. Marc E. Heller, a former employee of a Planned Parenthood in New York, spoke of the practice in a 2016 interview. “We always said to the ambulance, ‘Please come to the back entrance. Please don’t use any sirens or lights,’ because we knew that the protestors that were there every day would call the press. And there would be a press thing about ‘another botched abortion,’” he said.

The practice of requesting no sirens was common enough in the state of Missouri that a 2017 law addressed the issue. It is now illegal in that state for abortion facilities to request ambulances to run without lights and sirens.

As Operation Rescue’s Newman summed up, “Planned Parenthood should not be allowed to delay emergency help to women just so they don’t look bad or to preserve their fake claims of abortion safety.”