Ramona Treviño is a former manager of a Planned Parenthood facility who left her job and is now pro-life. In her book, she shared the story of how a Catholic radio show helped open her eyes to the truth about abortion.

Before she left Planned Parenthood, Trevino began having doubts about her work there. In her book, she writes:

For some time, I had been experiencing an unrelenting, secret turmoil.… I felt like someone engaged in an intense game of tug-of-war.

But something about that mantra wasn’t ringing true. New pushes at work to pack more and more clients into each day, and without additional resources, seemed to contradict our verbalized commitment to those we served.

While driving to Walmart one day, Treviño turned on the radio and flipped through stations, only to wind up listening to a Catholic show on Guadalupe radio. It was a two-hour talk show on abortion. 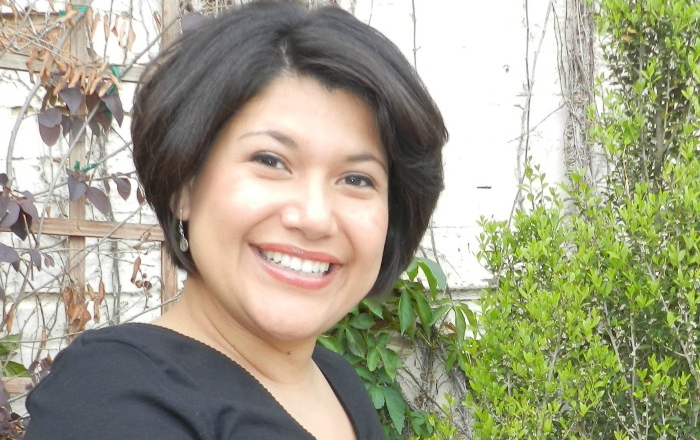 As she listened, a guest on the show describe the trauma she’d endured because of her abortion. Treviño explained:

One of the guests had gotten pregnant at age 12 after being raped by a family member. Through tears she talked about how her mother, to protect the family secret, had forced her to get an abortion. Since abortion was illegal at the time, the family had gone to extraordinary measures to kill the child. The woman spoke of her feelings of powerlessness and how long it had taken her to get over not only the rape but the abortion on top of it. If she had had a choice, she said, she would’ve had the baby.

The fact that the girl, now older, regretted her abortion directly contradicted the pro-abortion narrative of Planned Parenthood. “I was stunned,” said Treviño. “The story went against everything we have been led to believe was right. She was young and a rape victim. From the perspective of Planned Parenthood, this was the perfect candidate for an abortion. And yet here she was, saying otherwise. Had it been a choice for her? It didn’t seem so.”

What the next guest said resonated even more strongly with Treviño. The woman spoke about being “treated like cattle” by the abortion facility, saying that no one there made the women feel loved or allowed them to truly consider their other options. “It seemed clear they just wanted to get us in and out as quickly as possible,” she said.

READ: ‘The baby is not to blame’: Rape survivor’s family to raise baby girl after she survived abortion

It sent shivers through Treviño because she could relate to the woman’s story. She was seeing the same thing happening at her Planned Parenthood facility. Treviño was being pressured to rush women through their appointments in order to fit more women into the schedule. She explained how hearing the radio guest’s story gave credence to her own misgivings:

Hearing [the guest] talk, I felt my heart jump. Her story seemed to match my experiences as a staff member feeling pressured to push the clients through, hearing all the cautionary notes about low numbers and the need to work harder to reverse that. Deep inside, I had questioned the way we were treating our clients, and now here was this woman – the kind of woman we served and supposedly cared for – validating my concerns….In spite of my good intentions, I was becoming a cattle herder too.