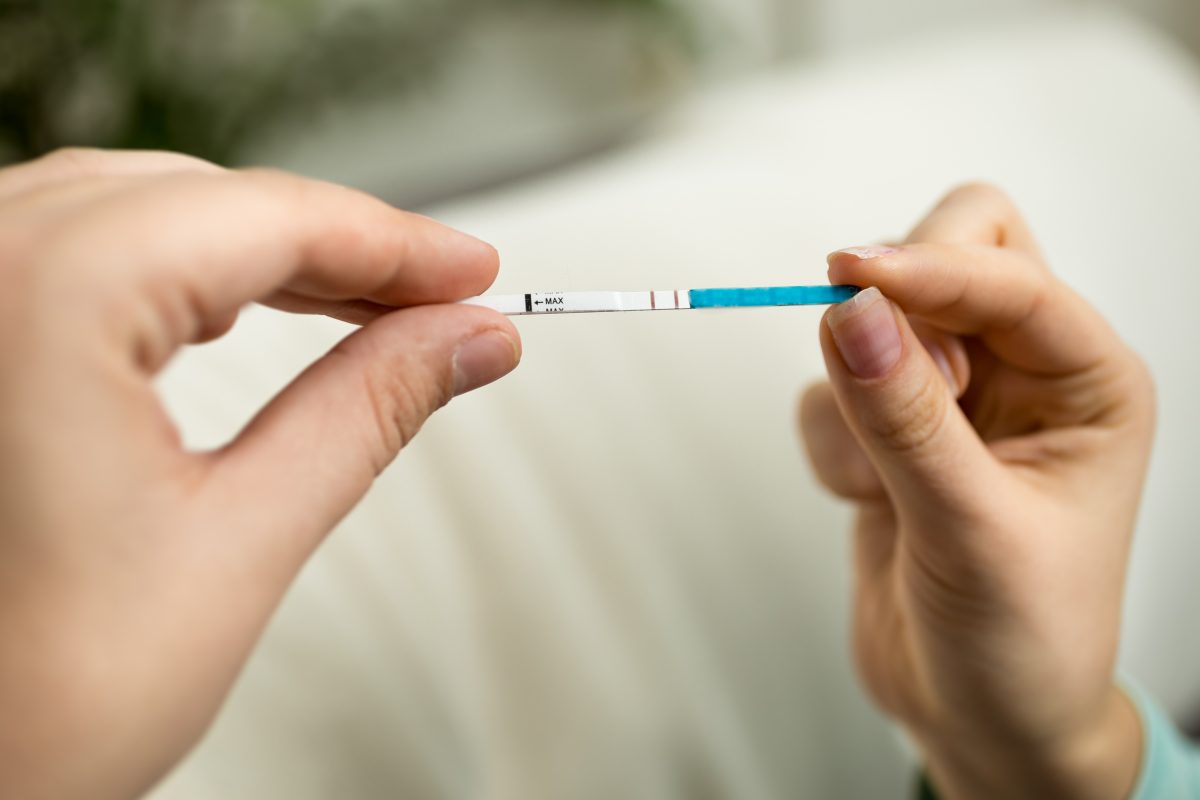 You know that saying, never let a good crisis go to waste? That’s apparently Planned Parenthood’s motto for the moment. The world is gripped with fear over the Zika virus, and as it spreads throughout the United States, Americans are questioning the best way to fight back.

The virus only causes mild symptoms in adults, but for pregnant women, it is suspected to cause birth defects like microcephaly, although the link has not been conclusively proven. For the abortion industry, it’s like Christmas has come early! Most Americans, being terrified of Zika and inundated with constant messages about how death is preferable to living with a disability, support late-term abortion for women infected with the virus. So that means there’s a crisis to exploit, and Planned Parenthood is on it.

While there have been patients diagnosed with the Zika virus throughout Florida, nowhere has been harder hit than Miami. So Planned Parenthood has hired people to go door-to-door to tell people about the Zika virus, the risks, and — of course — that abortion can “fight” Zika.

“More than one-third of Florida does not have an OB-GYN,” she said. “It also is among the worst states in the country for women’s health and women’s well-being. And it has staggering infection rates for sexually transmitted diseases. And now we have Zika.”

Well, that’s convenient for Planned Parenthood, isn’t it? Meanwhile, there are plenty of places for low-income women to get health care, including obstetrical or gynecological care. They’re called Federally Qualified Health Centers, or FQHCs, and they provide services to women regardless of their ability to pay. There are also comprehensive health clinics, which far outnumber Planned Parenthood.

Meanwhile, Planned Parenthood only serves a small percentage of women. When it comes to health care like pap tests and breast exams, they only serve about 2.4% of reproductive age women. This isn’t surprising, of course; their business is abortion. And that’s the goal with this door-to-door canvassing. They’re hoping to scare people and nudge the idea of abortion into their heads, so that if any pregnant women is infected with the virus, they’ll head over to Planned Parenthood and get an abortion. It’s ghoulish and despicable… and it does absolutely nothing to actually fix the situation.

Abortion does not fight the Zika virus. All it does is kill preborn babies who may or may not have a birth defect—and that equals more cash for Planned Parenthood. It’s no surprise that they would jump on the opportunity to capitalize on the crisis. But the shamelessness of it is still disgusting. Have they no decency? Is there no low they won’t stoop to so they can get a little more money?