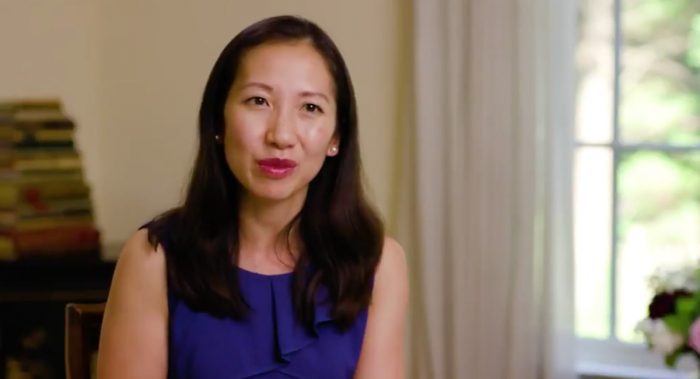 TIME Magazine named Planned Parenthood President Leana Wen one of the 100 most influential people for 2019. While the write-up in TIME by pro-abortion actress-turned-politician Cynthia Nixon describes Wen as a “fierce visionary… fighting on behalf of all of us,” Wen’s influence is not in fact a positive one for women, children, or families.

Wen is the first physician to be president of Planned Parenthood in 50 years. From the initial announcement, it was clear that Wen’s mission was to market abortion as “health care.” For the first six months of leading America’s largest abortion business, Wen has made false claims about what Planned Parenthood does, the reality of abortion, and how pro-life laws affect women.

These lies are not new. Many have been repeated for decades by Planned Parenthood and abortion supporters. However, Wen — who is an emergency room physician by training and the former health commissioner for the city of Baltimore, Maryland — presents these falsehoods under the guise of medical expertise. She claims, “We cannot separate out one of our services. That’s not how medicine works,” as the reason that Planned Parenthood, which receives more than a half billion dollars in federal funding, will not stop committing abortions.

READ: So much for 3%: Planned Parenthood prez says abortion ‘our core mission’

TIME Magazine is correct that Wen wields tremendous influence. While Wen decries the “politicization” of abortion, she stands at the helm of an organization whose political action committee wields tremendous influence over the Democratic Party with its explicitly pro-abortion platform. In fact, previous president Cecile Richards stated it was her goal to make Planned Parenthood “the largest kick-butt political organization.”

Abortion is not health care; abortion takes a human life and hurts mothers and families. Wen’s influence is one of intellectual dishonesty, not of advancing human rights. A business that ends the lives of more than 320,000 preborn babies each year is not about human rights; it’s about abortion.