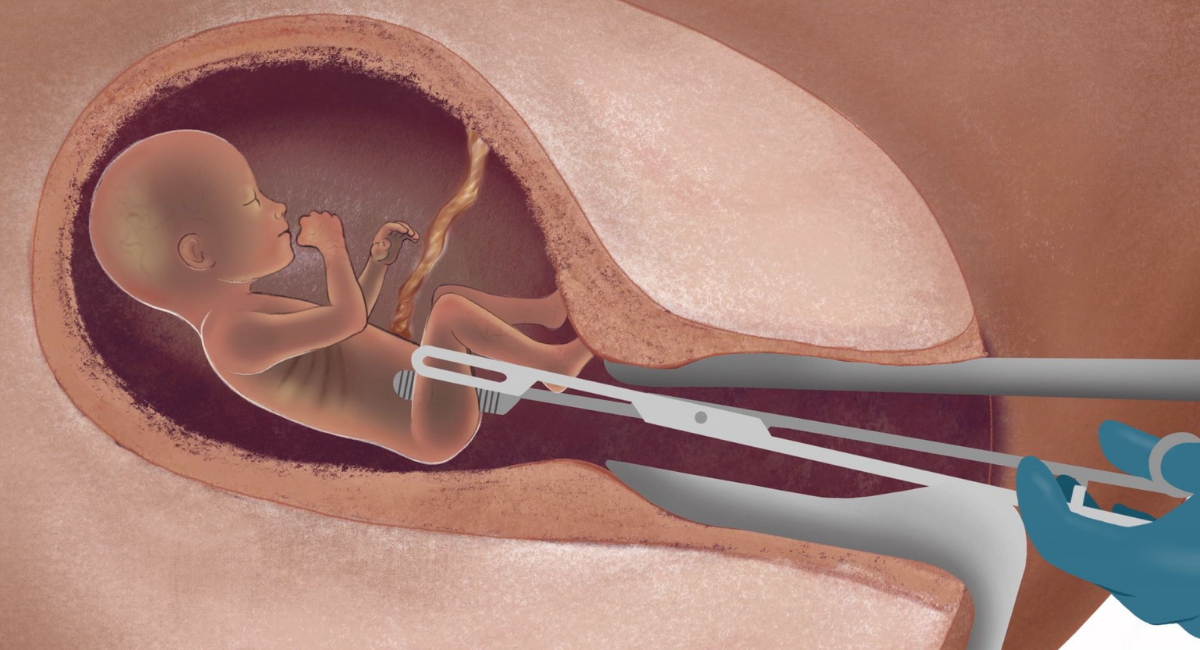 Since the Supreme Court’s decision to overturn Roe v Wade in June, numerous states have implemented pro-life laws to protect women and babies from the tragedy of abortion. With 13 states now protecting most preborn children from abortion, women are being moved across state borders by pro-abortion businesses to get abortions. But Emily Stewart, the former Vice President of Public Policy for Planned Parenthood Federation of America and Planned Parenthood Action Fund, recently complained that not enough hospitals will commit abortions, even in states where the deadly procedures are legal.

The former Planned Parenthood executive claims that hospital refusal policies are resulting in women having a higher risk of unplanned pregnancies in states where abortion is no longer legal. While she blames most hospitals for having policies that are too pro-life, her focus was on Catholic private health systems, which are expanding.

Some women are traveling or being taken to specific states labeled “abortion destinations” for the sole purpose of having abortions. Those states also have many Catholic health facilities, which Stewart falsely believes is a problem. “People seeking prompt, medically-appropriate care for pregnancy emergencies have been turned away or delayed at Catholic hospitals,” she claimed. “[T]he same kind of horrific situations now being experienced by people suffering miscarriages or ectopic pregnancies in states with abortion bans.”

However, there are federal laws protecting medical professionals from participating in abortion against their will, and there isn’t a pro-life law that prohibits a doctor from providing life-saving care for pregnant women including those experiencing miscarriage or ectopic pregnancy. Intentional killing via abortion is not medically necessary.

Stewart also claimed, “As a result of systemic racism, the people disproportionately affected by this situation are Black, Latinx, Native American, Asian American and other people of color, and those with low incomes. In other words, such policies stand in the way of advancing health equity.”

In these remarks, Stewart is using women of color and disadvantaged women to promote abortion. Planned Parenthood was founded on the eugenic beliefs of Margaret Sanger, who wanted to reduce the birth rate of certain groups of people — specifically, minorities and underprivileged Americans. Statistics reveal that women of color account for a disproportionate number of abortions, and many believe they are continually being targeted for abortion.

Stewart’s article concluded with this declaration: “We cannot stand by as people are being refused critically-needed reproductive and pregnancy emergency care – either because of state abortion bans or because of hospital system refusal policies. Policymakers must take decisive action to ensure people have access to the care they need – where and when they need it. This is a critically important issue that must be high on the agenda for all of those working to achieve gender equity and health justice.”

As previously reported by Live Action News, many doctors disagree with this stance. OBGYN Dr. Ingrid Skop said, “Studies indicate that 9 out of 10 OB-GYNs will not perform an abortion when requested by their patients. That statistic alone should dispel the false assertion that abortion is a necessary part of women’s health care.”