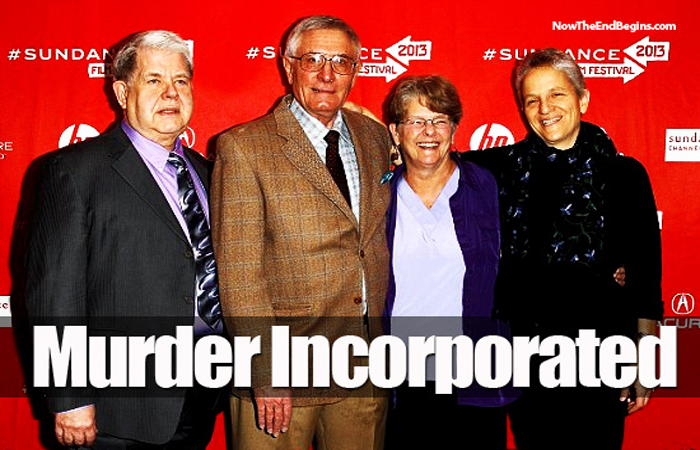 May 31 was the six-year anniversary of the day abortionist George Tiller was shot and killed. Planned Parenthood is openly mourning Tiller’s death and celebrating his life’s work: ending the lives of helpless, innocent babies.

Of course, Planned Parenthood isn’t wording it quite like that. Instead, the organization is focusing on Tiller’s words, “Trust women.” It is calling Tiller brave and compassionate for meeting the “needs” of women. Yet think of the outrage if a men’s organization celebrated men who raped women to meet their own “needs.”

Call that a far out example if you want, but let it simmer for few moments. Tiller was a late-term abortionist. The huge majority of Americans agree that the babies Tiller killed were living, unique human beings. (Of course, science says that every child, from the moment of conception is living, unique, and human.) Many of the babies Tiller killed could have survived outside the womb on their own.

And yet, in the name of “trusting women” on what was “best” for them, Tiller killed these innocent, defenseless human beings. He literally put them to death, stripping them of all basic rights, because their mothers asked him to.

What is so different from “trusting men” to do what is “best” for them? Some men have claimed that they rape in the name of meeting their own “needs.” While many countries throughout the world still allow and even advocate for such a viewpoint, Americans roundly dismiss this as absolutely ludicrous and insane (which it is).

Human beings have the right to be protected from violence.

Human beings have the right to not have another human being’s violence forced upon them.

Human beings have the right to not be put to death when they are completely innocent. In a civilized society, both should be condemned.

Planned Parenthood attempts to celebrate Tiller for his “faith in women to know what’s best for them,” but why should such a faith be blind? No person should be left alone, to fully decide what is best for them personally, with no restraint or law to save the innocent victims they may trample through their choices.

And while all peaceful pro-lifers – including myself and Live Action – always condemn the killing of any abortion advocate like George Tiller, we also seek to remind the world that there are many more victims here.

Despite the pretty picture Planned Parenthood attempts to paint, George Tiller was no hero. He was a murderer. And he killed many more than one fellow person. Day after day, he created new victims. Day after day, he ripped apart and poisoned the hearts of new human beings.

If we want to condemn a murderer, George Tiller ought to be the first.

If we want to mourn victims, the thousands of babies Tiller killed ought to be the ones we remember and mourn.