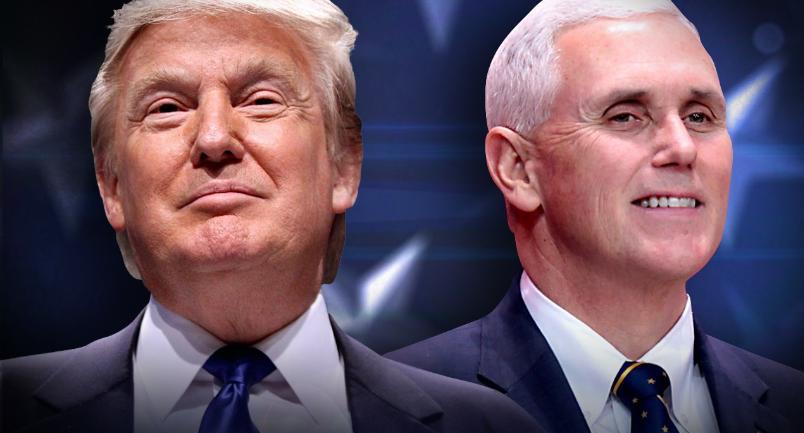 In an effort to stoke pro-abortion fears about the pro-life policies Donald Trump and Mike Pence would implement if they are elected to become the next President and Vice President of the United States in November, Planned Parenthood Action Fund Vice President Dawn Laguens has sent a new email to the abortion giant’s supporters, warning that the “days of public funding for Planned Parenthood are over when the Trump-Pence administration arrives in Washington, DC.”

Laguens accuses Pence, a former Congressman and current Indiana Governor with a 100% pro-life record, of “arrogantly promising to block federal support for the vital services Planned Parenthood health centers provide for millions of Americans.” In fact, however, abortion facilities have been closing almost as quickly in blue states that fund them as they have in red states, because of declining demand for abortion and an abundance of alternative providers for non-abortion health services.

“[W]e can stop them — and the dangerous agenda they’re pushing — if we go big right now,” Laguens continued. “It’s not just the policies they’d put in place we have to worry about. It’s the people they’d empower to make lasting decisions about our lives. The next president will fill at least one seat on the Supreme Court. We can’t leave anything to chance.”

One of the Trump campaign’s key promises is to appoint pro-life judges who will strictly interpret the Constitution and restore the states’ right to vote on abortion policy by overturning Roe v. Wade. Pence has vowed to “see Roe vs. Wade consigned to the ash heap of history where it belongs,” and in May Trump released a list of likely judicial nominees that received widespread praise from pro-lifers.

Trump is running on a pro-life platform (with exceptions for rape, incest, and life-of-the-mother cases), opposes taxpayer funding for abortion and Planned Parenthood, supports a ban on abortions at 20 weeks, and called for the repeal of the 1954 Johnson Amendment that restricts the political speech of churches. He also recently named pro-life Susan B. Anthony List president Marjorie Dannenfelser to chair his campaign’s new Pro-Life Coalition.

Hillary Clinton, by contrast, has a 100% pro-abortion record, including support for late-term abortion, taxpayer funding of abortion, and activist judges who will vote to uphold and expand Roe v. Wade. Planned Parenthood has previously called Clinton a champion for “everything Planned Parenthood has believed in and fought for over the past 100 years.” (This is an interesting statement, given the fact that Planned Parenthood was founded by proponents of eugenics.)

Her running mate, Virginia Senator and former Governor Tim Kaine, is a former moderately-pro-choice politician who now says he’s “very strongly” pro-abortion, and has confirmed that as Vice President, he would not resist Clinton’s opposition to the Hyde Amendment, which currently restricts federal abortion funding.

“Planned Parenthood advocacy and political organizations are busy recruiting volunteers, running ads, contacting voters, and building a Get Out The Vote machine bigger and more sophisticated than we’ve ever had before,” Laguens continues, urging abortion supporters to more actively support Clinton. “But the polls are tightening, even in critical states like Michigan, Florida, and Ohio. Simply put, we have to do more.”

Some pro-life commentators continue to express skepticism about Donald Trump’s commitment to the pro-life cause in light of his past pro-abortion stand and praise for Planned Parenthood’s non-abortion services. However, while not all pro-lifers are certain Trump is their ally, the abortion lobby appears convinced Trump is their enemy.