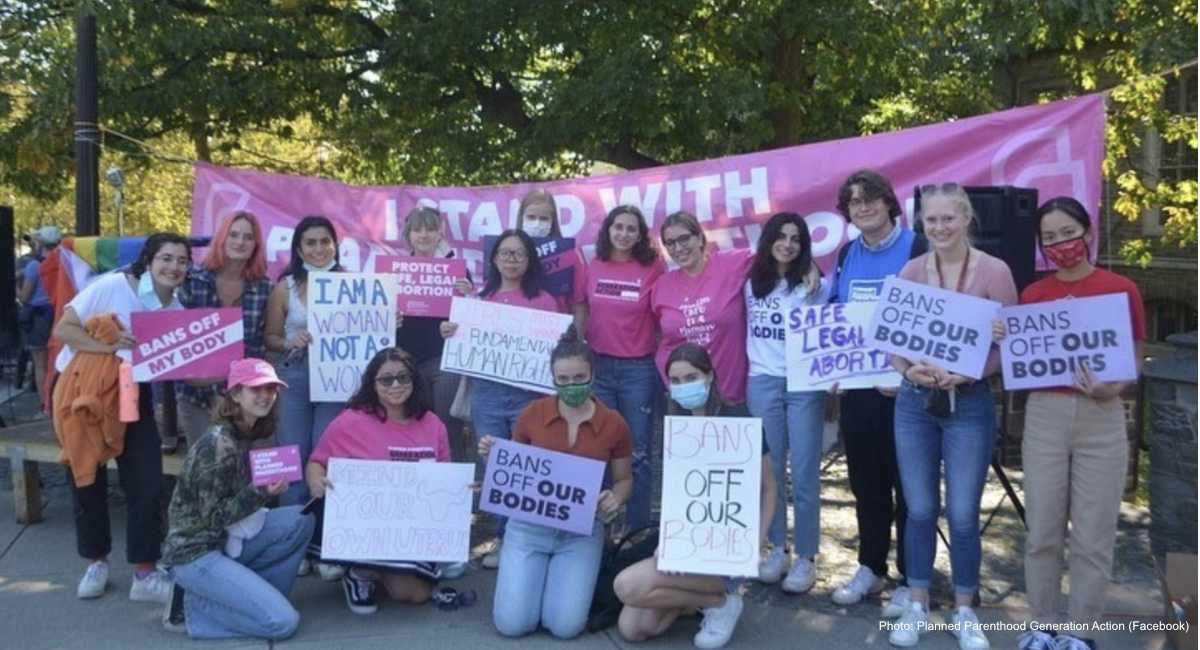 Texas’ law, which went into effect in September, restricts abortions once a preborn child’s heartbeat is detected. In order to avoid legal injunctions against the state, the law made the enforcers of the law the citizens of Texas, rendering the law very difficult to halt in court. Abortion businesses in the state have responded with outrage, and an outpouring of cries for cash. The Supreme Court recently declined to block enforcement of SB8, while allowing legal challenges to move forward in lower courts, as reported by the Washington Post.

Abortion activists behind the fundraiser claim the funds will help defray the costs of shuttling Texans to other states to procure an abortion. According to PPGA Cornell’s Instagram post about the fundraiser, “Abortion funds help alleviate the financial burden imposed on individuals in need by covering the costs of the abortion procedure and the costs associated with travel and lodging to states where abortion is still accessible.”

The 10 organizations supported by the fundraiser include Whole Woman’s Health Alliance – which has been cited several times for unsanitary, unsafe abortion clinics – and Jane’s Due Process, an organization that helps minors get abortions by skirting parental consent laws. The abortion chain has a long and troubled history of unsafe practices and health code violations and has been denied a license to operate in some areas. In fact as Live Action has reported, Whole Woman’s Health rushed through an estimated one abortion every 15 minutes before SB8 went into effect, committing 67 abortions in 17 hours.

But while college students funded abortion businesses, pro-life pregnancy resource centers (PRC) are a frequently-overlooked funding option that have helped women who might otherwise compelled to seek out abortions. Live Action News reported on a recent study that showed that women who have sought help from PRCs are 20% less likely to choose abortion. At the beginning of the COVID-19 pandemic, Option Line, a pro-life pregnancy help line, saw a 40% jump in calls from women seeking free help and information in the face of a financially uncertain future.