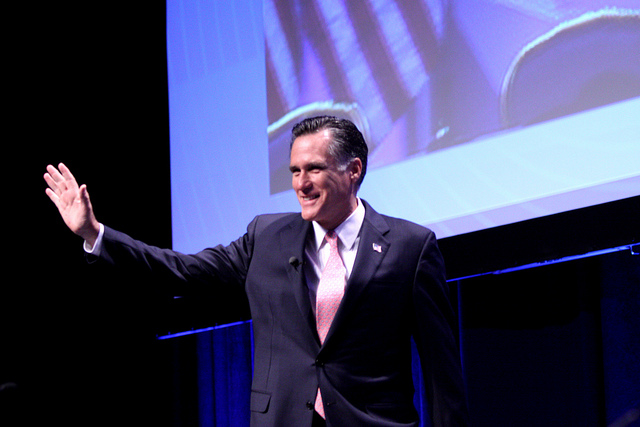 Actually, he might just be a threat to the Planned Parenthood empire.

Fear. It’s a great motivator. But fear coupled with deception and misstatements can be an even bigger motivator.

Planned Parenthood Action Fund has come out with an ad trying to use fear to prevent people from voting for Mitt Romney. Short statements from Romney and his staff are “interpreted” to let voters know what he really means. The problem is that this is all from Planned Parenthood’s perspective.

Part of the script for the ad states:

When Mitt Romney says, “Planned Parenthood, we are going to get rid of that. “  Romney is saying he’ll deny women the birth control and cancer screenings they depend on.”  When Romney says, “Do I believe the Supreme Court should overturn Roe v. Wade—Yes,” he’s saying that he will deny women the right to make their own medical decisions.…  Because Mitt Romney is out of touch and wrong for women. 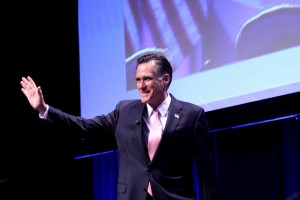 According to Fox News, “[w]ith the latest ad buy, the Obama campaign can allow Planned Parenthood to wage somewhat of a proxy fight over women’s issues and abortion, allowing the president’s reelection team to focus on Romney’s resume.”

Planned Parenthood obviously wants the candidate who shows the most promise of helping Planned Parenthood’s own agenda and goals. That’s why they are dumping $1.4 million into their new video.