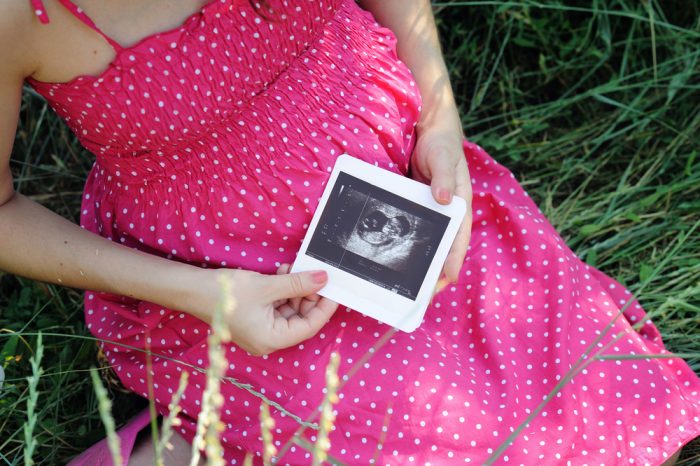 Earlier this year, Live Action released a series of videos featuring information about Planned Parenthood, the nation’s largest abortion corporation. The videos took the claims Planned Parenthood and its political allies have made about its non-abortion services and debunked them, piece by piece. Part of that investigation revealed that Planned Parenthood doesn’t provide ultrasounds to women unless those women have decided to abort.

The page also claims that “[y]our doctor might also be able to help you find affordable ultrasounds in your area.” If this statement is claiming the doctors or staff at Planned Parenthood might help in this endeavor, women are being misled. When Live Action’s undercover callers asked about ultrasounds and other services for their pregnancies — but didn’t want abortions — they were told by Planned Parenthood staff to “just Google it.”

Nowhere on the web page is it mentioned that Planned Parenthood doesn’t actually provide ultrasounds unless a woman is getting an abortion. As for the ultrasound being free — again, it isn’t free if a woman has to pay for an abortion to get one.

And what, exactly, does Planned Parenthood mean when its staff say they offer ultrasounds? If a woman goes in for an abortion, it’s highly unlikely that she would even be given the opportunity to view her own ultrasound — or if she does, it may very well be a still photo of her ultrasound, not a real-time ultrasound of her baby, showing her child’s movements and heartbeat. And these aren’t just assumptions. Planned Parenthood managers and staff have spoken up about the practices that don’t truly inform a woman seeking to know more about her pregnancy and the child in her womb. 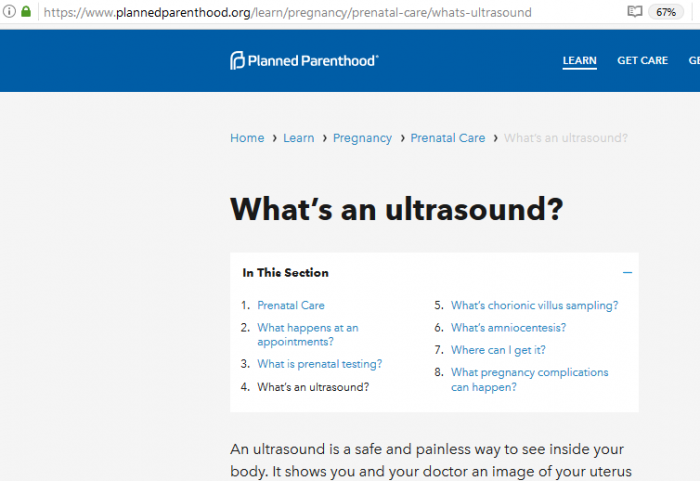 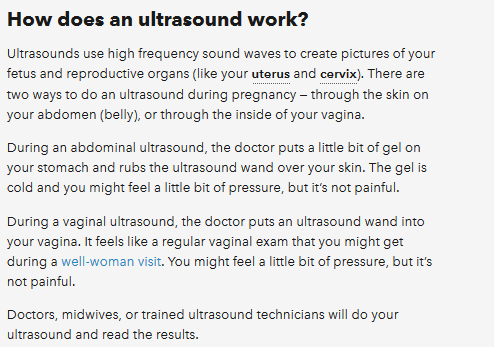 Again, under “How does an ultrasound work?” in the image above, Planned Parenthood reiterates that a transvaginal ultrasound is “not painful” and “feels like a regular vaginal exam that you might get during a well-woman visit” (which seems a far cry from what rape actually is). These ultrasounds are often done early in pregnancy (as are most abortions like the type described by Dr. Anthony Levatino in the video below). According to former Planned Parenthood director Abby Johnson, the facility uses these to see how far along the woman is in her pregnancy so they know how much to charge her for the abortion procedure.

Planned Parenthood’s ultrasound information web page is just one more example of the abortion organization’s deceptions that must be exposed, revealing that Planned Parenthood is far from the legitimate healthcare provider it claims to be.