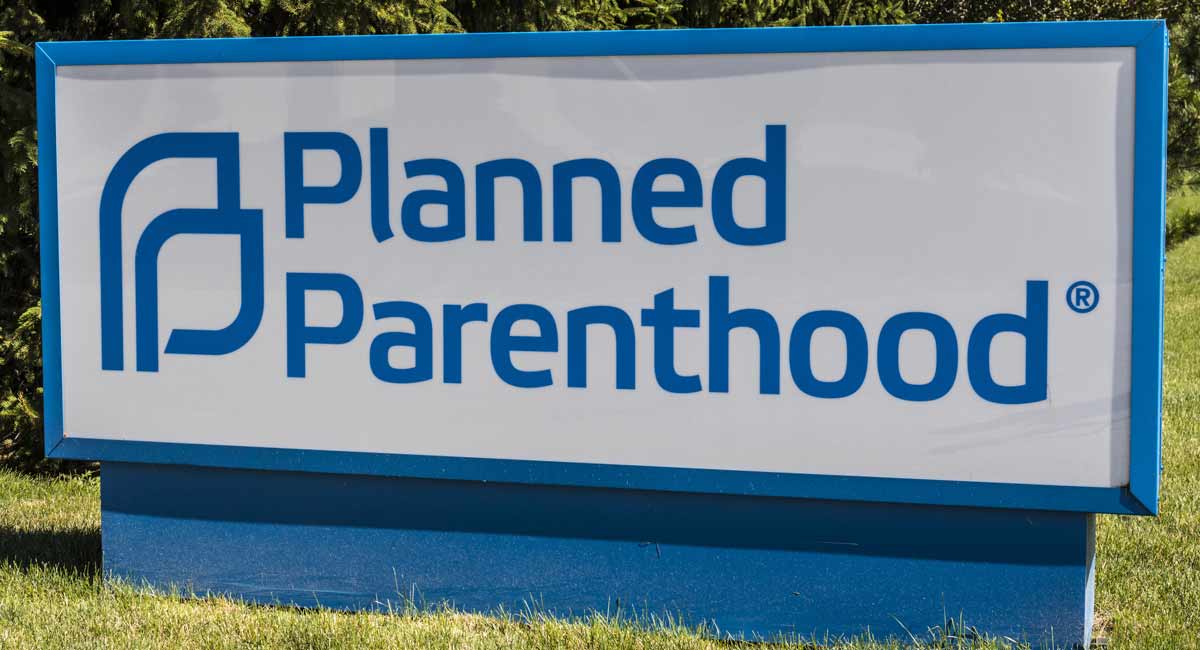 UPDATE, 01/10/2020: The last abortion facility in Cinncinati, previously in danger of closing, has announced they will be able to remain open. “We have found a fourth backup physician and have submitted all of the paperwork for our variance as well as filed for an administrative hearing with our legal counsel,” Kersha Deibel, president and chief executive officer of Planned Parenthood of Southwest Ohio region, told WOUB. “We jumped through every single hoop that politicians put in our way in order to insure patients continue access to safe, legal abortion.”

The state may not accept the application, but in the meantime, the facility will be able to stay open until a hearing is held.

ORIGINAL ARTICLE, 01/07/2020:Since January 2019, Planned Parenthood has closed two of its three Cincinnati-area abortion facilities, citing budget cuts due to what it claims are “relentless state and, frankly, federal attacks against reproductive health care.” Interestingly, countering its own argument, Planned Parenthood’s 2018-2019 annual report reveals that during that same time span, the organization received a record-high amount of government funding, and committed nearly 40% of abortions in the country.

Now, it seems that Cincinnati’s remaining abortion facility may close due to non-compliance with an Ohio law requiring that ambulatory surgical facilities maintain a transfer agreement with a local hospital in the event of complications requiring hospitalization. State law also prohibits publicly funded hospitals from entering into such an agreement, meaning that abortion facilities have to contract with private hospitals.

In a press release provided via email to Live Action News, Cincinnati Right to Life noted that Planned Parenthood Southwest Ohio Region’s (PPSWO) Auburn Ave location has operated since 2013 with a variance to Ohio state law. Unable to find a local hospital willing to enter into a transfer agreement, PPSWO’s variance allowed it to operate due to a written contract with four physicians who themselves had admitting privileges at the local Christ Hospital.

On Dec. 20, 2019, according to documents obtained through a public records request by Cincinnati Right to Life, one of those four doctors, Dr. David Schwartz, informed PPSWO that effective immediately he would no longer be able to provide coverage. Dr. Schwartz did not provide a reason for terminating his contract with PPSWO, and he is still listed as an active physician with Cincinnati OB/GYN.

On Dec. 22nd, 2019, PPSWO informed the Ohio Department of Health in writing of this change, and of their plan to find another backup physician “within thirty days.” Ohio Health Director Dr. Amy Acton responded on Dec. 26th, 2019 that PPSWO’s variance was revoked effective immediately, writing, “Because I find that three backup physicians are inadequate to provide the same level of patient health and safety that a written transfer agreement with a local hospital provides, I am rescinding the variance issued to (the clinic) effective as of the date of this letter.” In a separate letter, Dr. Acton notified PPSWO of her intent to revoke the clinic’s license to operate as an ambulatory surgery center, granting them thirty days to request a hearing.

According to CheckMyClinic.org, a website which maintains documentation regarding the safety of abortion facilities across the country, the Auburn Ave Planned Parenthood location has been cited previously for multiple patients having to return for surgical abortions following failed medication abortions, including nine such cases in 2016. The center has also been cited for safety concerns such as dirty walls, uninspected fire extinguishers, and an automatic door not functioning properly.