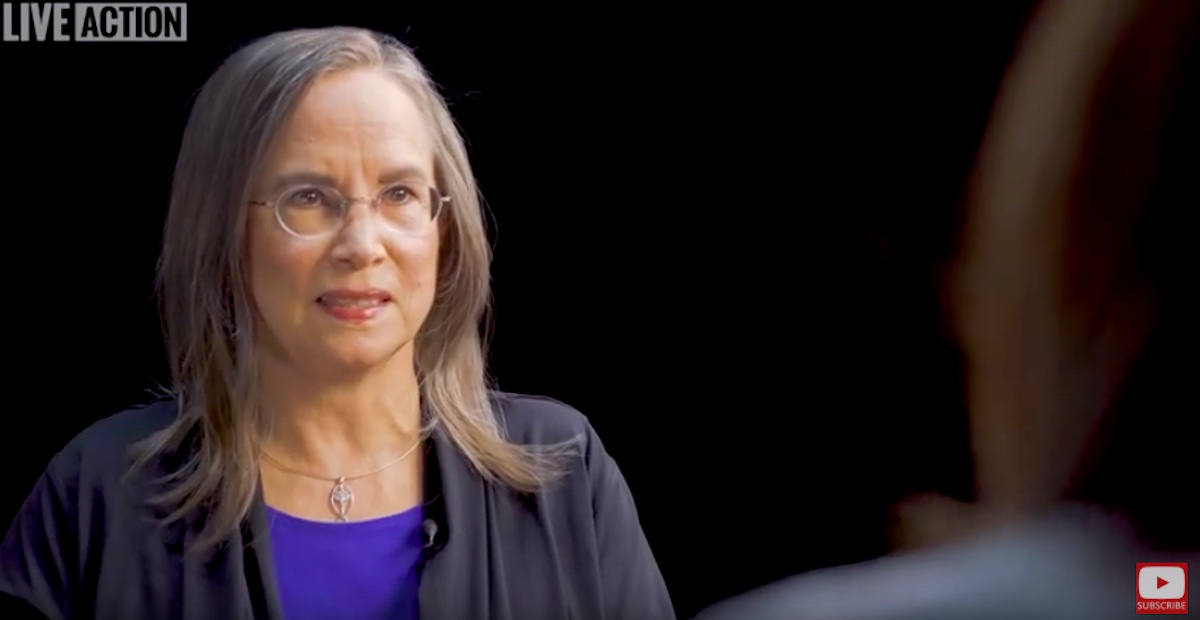 Former abortionist Dr. Patti Giebink committed abortions at a Planned Parenthood facility in South Dakota for a year. Now, she has written a memoir about her time working at the abortion business and her subsequent pro-life conversion.

In her book, Giebink describes the event that convinced her that Planned Parenthood administrators didn’t care about her as a person and were only using her to make money. While Giebink was working at the facility, South Dakota legislators passed a parental notification bill. This bill required an abortion facility to send a letter to a minor’s parents notifying them of her abortion beforehand. Only after the parents were notified was a minor permitted to go through with an abortion. If the law wasn’t followed, the abortionist would be the one held responsible and could face jail time.

Yet, when Planned Parenthood developed a new parental notification policy based on the law, they did not discuss it with Giebink. She had no input even though she would be the one taking all of the risk. Instead, she was also told it wasn’t her job to ensure the parents were notified about their minor daughter’s abortion.

“Apparently, I had two hands but no conscience,” she said. “It wasn’t my job to counsel or make policy. I finally knew my place and realized how disconnected I was expected to be.”

READ: Former abortion worker: Women were coached to lie about rape so Medicaid would pay for abortions

Then, after a day of committing abortions, one of Giebink’s friends at the facility, a worker she identifies as Gwen, made a remark that aroused Giebink’s suspicions about a certain patient. Gwen admitted that one of Geibink’s patients that day had been a minor and the facility had neglected to inform her parents, and, therefore, had broken the parental consent law.

Gwen had been specifically told by the Planned Parenthood regional director to keep this a secret from Geibink, who writes in her book:

I was livid at the betrayal of confidence. Of all people – the one doctor doing abortions in the state, and under his watch – I was the one who should have been told first about the oversight as well as the cover-up. I immediately confronted him on the phone.

According to Geibink, the director’s response was “patronizing.” He dismissed her concerns. Even after she told him, “I’m the one who goes to prison. Not you. Not the nurse,” he was unworried and didn’t apologize for trying to keep the breach of law a secret. Giebink said:

Now his true colors were on full display. He didn’t care what happened to me. I was there only to provide a service – nothing more. A service better achieved without moral or ethical commentary. I was supposed to keep my mouth closed and my toolbox open.

Geibink’s contract to do abortions wasn’t renewed at the end of the year. She’s not sure why, but it may have been her complaints about issues like this one, and/or the fact that she sent ambivalent or uncertain women home rather than pressuring them to have abortions. This often angered her employers.