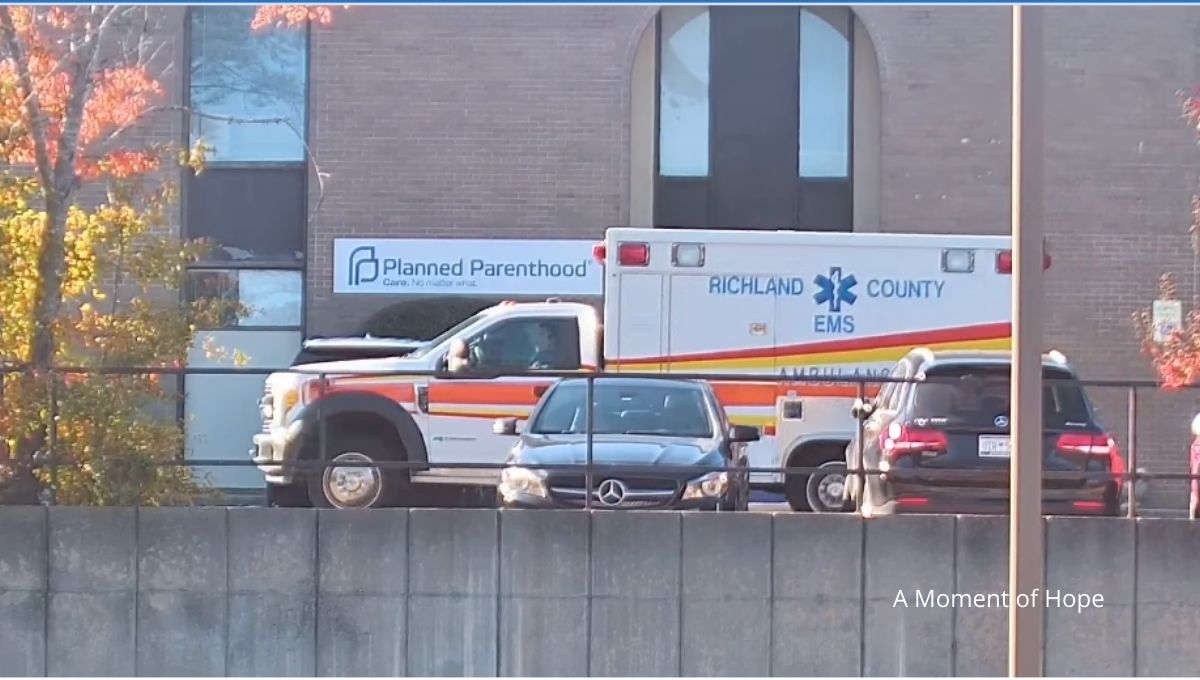 An ambulance has been dispatched to the Planned Parenthood abortion facility in Columbia, South Carolina, for the third time this year. While the transcripts of the 911 call are not yet available, Hayden Laye, president of the South Carolina chapter of Democrats For Life, says that all three medical emergencies occurred on “abortion only” days, making it highly likely that this latest emergency was due to an abortion injury.

According to Laye and Mark Baumgardner, Founder and President of A Moment of Hope, the injuries have occurred while abortionist Harvey Brown was working. “Something is going on. There have never been so many ambulances in such a short time,” said Baumgardner, whose organization routinely ministers to abortion-minded women outside of the facility.

As Live Action News previously reported, an ambulance was called to the facility after a woman’s bleeding was unable to be stopped following an abortion. The second incident happened in September when a patient experienced “abnormal bleeding.”

In addition to the ambulance calls, this particular Planned Parenthood has been cited a number of times for health code and legal violations, including failure to run background checks on staff, improper training, failure to properly dispose of the remains of aborted children, failure to comply with a state law that required a 60-minute waiting period after viewing a sonogram, and failure to keep proper records. Failure to adhere to health code standards would be egregious for any other medical facility, yet this is just one example of how abortion facilities across the country continue to operate despite violations.

As these and many other 911 calls have demonstrated, abortion is a dangerous procedure. While the media generally shies away from reporting the risks, women are routinely injured — some even fatally — during abortions. “Abortion is never safe for the baby,” said Baumgardner. “An abortion is considered a failure if the baby doesn’t die. And yet, abortion is — besides its harmful emotional and psychological effects — is often physically unsafe for the mother as well. Many women have died from abortion complications, and scores more will be unable to have children in the future due to damage and scarring to the uterus.”