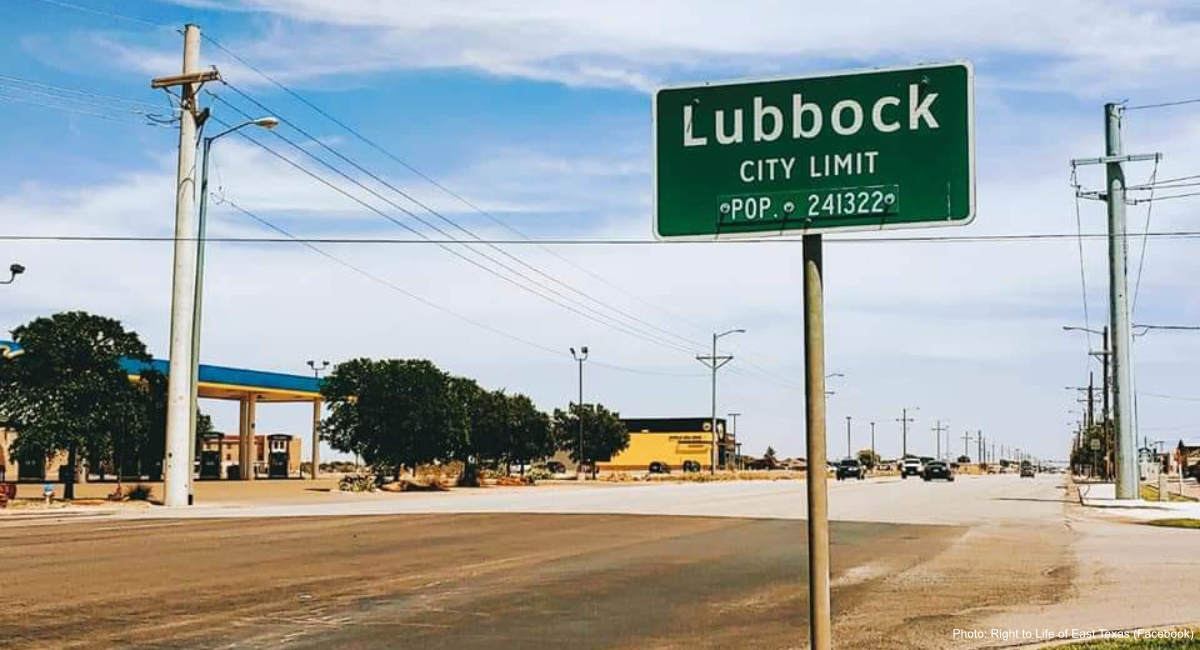 (Right To Life of East Texas) In a major and historic victory for the right to life, Planned Parenthood is dropping its lawsuit over the city of Lubbock’s abortion ban, ensuring that the ordinance will remain in effect and ending the months-long courtroom battle over city’s abortion law.

The Lubbock ordinance marks the first time that an abortion ban has survived court challenge in the United States since Roe v. Wade. The ordinance is structured in a manner similar to the Texas Heartbeat Act, which outlaws abortion after a fetal heartbeat is detectable but prohibits state officials from enforcing the law, instead authorizing private citizens to sue those who perform or aid or abet illegal abortions. By adopting this unique private-enforcement scheme, the city of Lubbock made its ordinance immune from pre-enforcement lawsuits because neither the city nor its officials have any role in enforcing the law, so they cannot be subjected to lawsuits that challenge the constitutionality of the ordinance.

Mark Lee Dickson, Director with Right To Life of East Texas and the founder of Sanctuary Cities for the Unborn Initiative, said: “We are thrilled that Planned Parenthood has dropped its lawsuit against the city of Lubbock, which was meritless from the outset. The city has no role in enforcing this abortion ban, so it cannot be sued by those who oppose the ordinance.”

“We have said from the beginning that the abortion bans we have drafted are bulletproof from court challenge, and we are pleased that the litigation over Lubbock’s ordinance has proven us right. We will continue our work to enact similar ordinances in other cities throughout the United States.”

More information about the Sanctuary Cities for the Unborn Initiative can be found at www.sanctuarycitiesfortheunborn.com

Since 1976,  Right To Life of East Texas has been fighting for life from conception until natural death. RTLET is based in Longview, Texas.

Editor’s Note: This press release was originally published by Right to Life of East Texas.