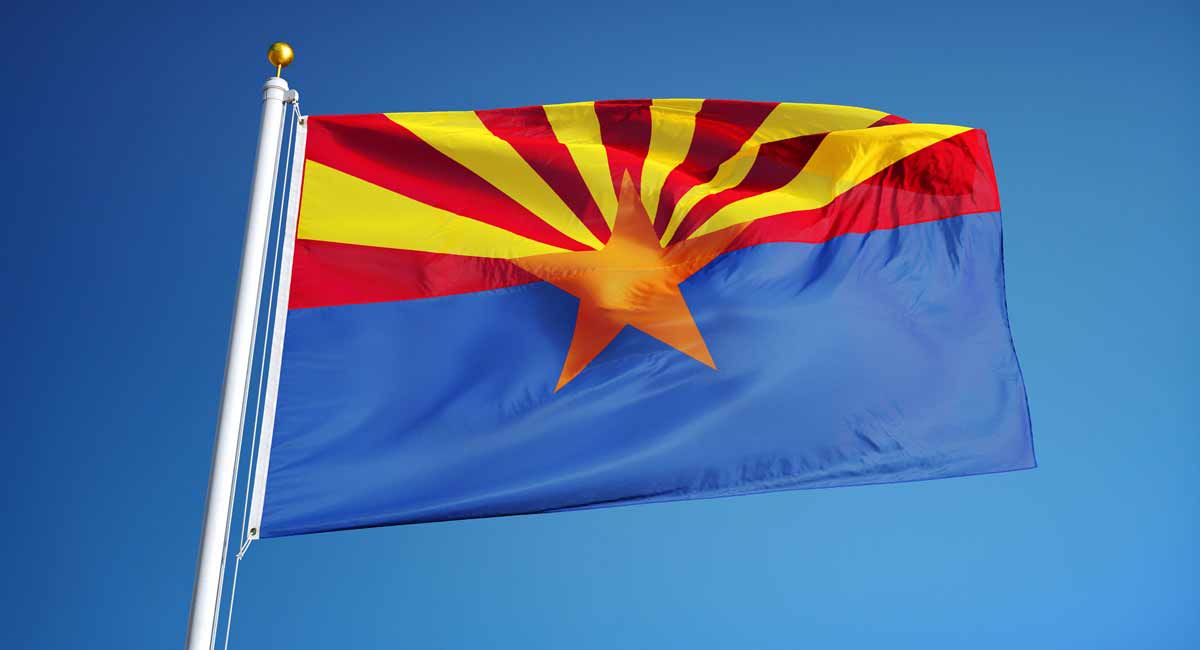 The pro-abortion group Arizonans for Reproductive Freedom canceled an appointment with the Secretary of State on Friday after they failed to gather enough signatures to get a constitutional amendment protecting abortion on the ballot for November.

The group was looking to add The Right to Reproductive Freedom Act on the ballot, allowing voters to decide if abortion should be constitutionally protected in the state. The Act read in part: “Every individual has a fundamental right to reproductive freedom, which entails the right to make and effectuate decisions about all matters relating to pregnancy, including but not limited to prenatal care, childbirth, postpartum care, contraception, sterilization, abortion care, miscarriage management, and infertility care.” The act also would have made clear that no state law or entity can interfere with a woman’s ability to have an abortion.

The petition drive launched in early May after a leaked document indicated that the Supreme Court was likely to overturn Roe v. Wade. According to AZ Central, 356,467 signatures were needed to secure a spot on the ballot, but the group only collected more than 175,000.

While the campaign did not reach its goal, organizers are already setting their sites on 2024, hoping with more time to organize they will be able to gather more signatures.

“I am confident that we will succeed in bringing this to voters in 2024. This campaign will not stop until abortions are once again legal and accessible across Arizona,” said Shasta McManus, campaign Treasurer. “Since June 24th, Arizona has been operating under a law written when the Civil War was still raging and Arizona was not yet a state. This is barbaric and unacceptable and underlines the urgency of this movement.”

Since the Supreme Court’s overturn of Roe v. Wade, there has been much confusion about the status of abortion in Arizona. A law dating back to 1864 outlaws abortion altogether, though it has not been enforced. Meanwhile, a newer law is soon to take effect that would prohibit abortions after 15 weeks. To avoid any murky legal issues, Planned Parenthood has stopped committing abortions altogether in the state for the time being.

While abortion advocates now have their sights set on a constitutional amendment for 2024, pro-lifers are hailing the failure of the current petition campaign as a win. “We feel confident that there are many and plenty of pro-life voters that believe that innocent lives should be protected,” Lucy Smith, the Director of Pro Love Tucson told KOLD.