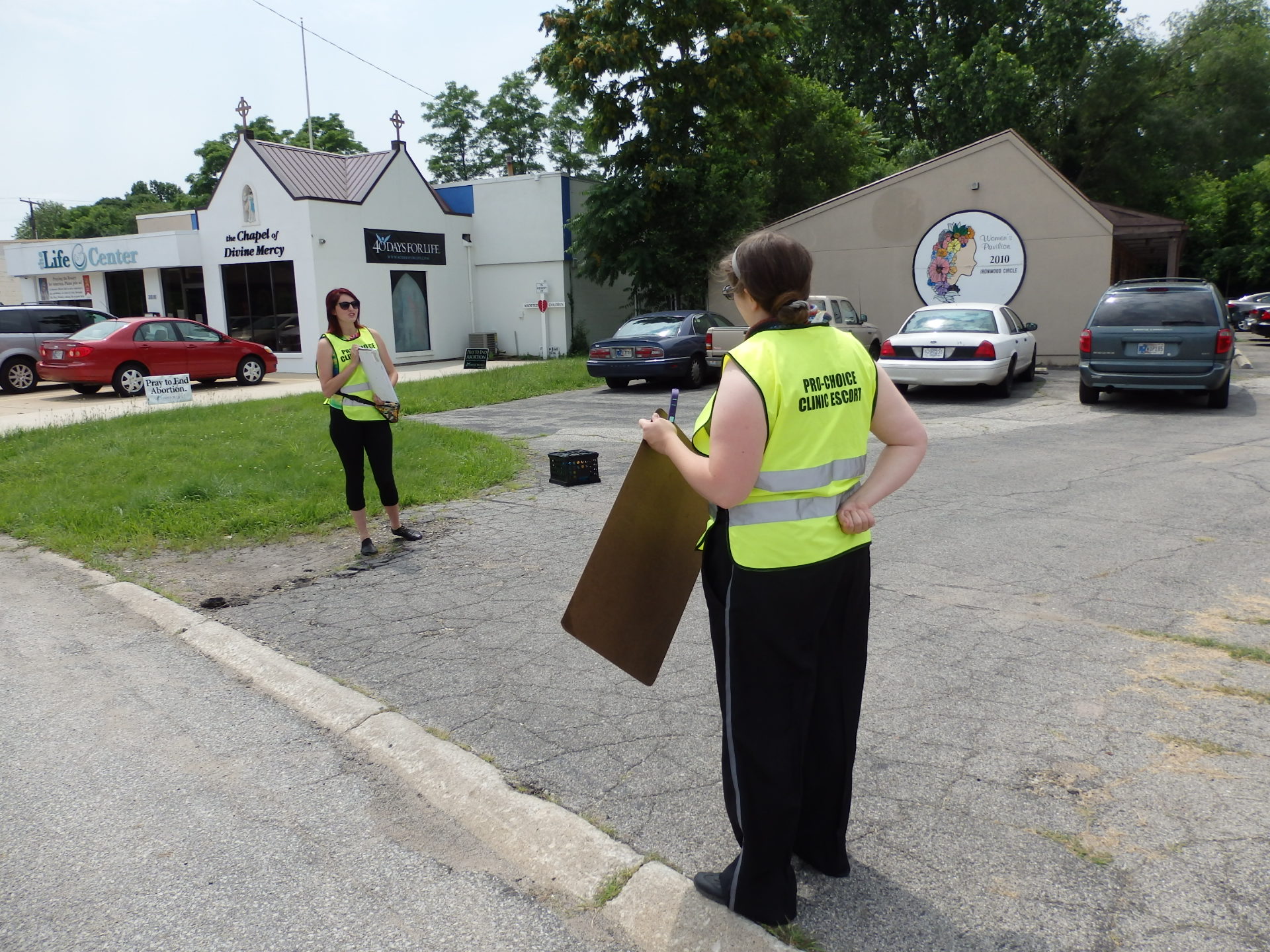 While legal action to revoke Indiana abortionist Dr. Ulrich Klopfer’s license is pending, he has come under additional scrutiny as he continues performing abortions at the Women’s Pavilion in South Bend.  Years of inspections by the ISDH, Indiana State Department of Health, have repeatedly found serious health code violations, too numerous to ignore, yet there is concern the state may do just that.

In advance of the hearing, Attorney Shawn Sullivan, Executive Director of The Life Center, released the following statement: “For five years or more, Dr. Klopfer has repeatedly demonstrated his contempt for the rules that our State has established for abortion clinics. The law provides that abortionist Ulrich Klopfer’s deliberate and perpetual violations are grounds for this illegal facility to be closed immediately.”

Sullivan, whose grassroots organization has been instrumental in documenting daily health code violations and submitting affidavits to the state, has requested that the Indiana State Department of Health enforce its own rules by issuing an emergency administrative order of closure against the illegal clinic. Last fall, the Women’s Pavilion was cited for a total of 27 violations of applicable law and regulations.  Two prior inspections by the Department (in 2010 and 2012) were equally critical of the clinic and no corrective plans, though stipulated by the state, have ever been submitted by the abortionist.

Two of Klopfer’s three Indiana facilities no longer perform abortions because Klopfer, who surrendered his Illinois medical license back in 1999, lacks hospital admitting privilege agreements in Fort Wayne and Gary.  At the Gary location, water leaks, improper staffing, fire hazards, and smells of sewage caused Klopfer to surrender his abortion license in June of this year.

Similar problems have been identified at the South Bend Women’s Pavilion, including expired medications, untrained and under-certified staffing, missing infection control plans, and failing to report statutory rape.  More recently, further inspection uncovered not just a pattern of frequent errors and deficiencies but complete noncompliance for nonsurgical abortions.  In none of the cases reviewed did the abortionist meet the requirements of the Informed Consent Law.

In violation of the state’s Informed Consent law, all patient cases reviewed by the ISDH revealed these women immediately began the process for a medical abortion at their first visit rather than being counseled and waiting the mandated 18 hours to undergo the abortion.

To provide time for considering the decision to abort as well as the health ramifications of abortion as required by law, the Indiana code requires a woman to give informed and voluntary consent at least 18 hours prior to the start of an abortion procedure. The code also requires her to view the ultrasound and hear the heart beat. In no case reviewed did the abortionist follow this regulation  (pp. 8-9 Survey Violations).

Given Klopfer’s repeated failure to meet basic state clinic licensing standards, volunteers and staff at The Life Center recently sounded the alarm on noticing evidence the Indiana State Health Department is working on a settlement to allow the South Bend abortion facility to remain open. Pointing to the ISDH March 30, 2015 document indicating negotiations toward a settlement have occurred, Sullivan notes that the abortionist’s long history of failed settlements together with the increasing severity of the violations makes any negotiation impossible.

If the ISDH is planning to settle the action it initiated in January to close the clinic as this statement* makes it appear, it will be left to the Medical Licensing Board and state leadership to take action. At a hearing on Thursday, June 25, the Board denied the doctor’s motion for judgement and decided that a hearing will be held at an unspecified date in the future.   Sullivan noted, however, that the MLB may elect to follow the lead of the ISDH: “To settle with Klopfer now based upon his promise to do better in the future, is either foolish or dishonest or both. If he continues to operate, there are no rules: abortion clinics are effectively exempt from the regulatory power of the state.”

Currently, the grassroots organization housed at The Life Center is calling for the state to refuse to renew the medical license of Dr. Klopfer and revoke the license of his clinic.

Sullivan is urging people, even those who do not reside in Indiana,  to answer the call of what it means to be a citizen in a democratic society.   Using the acronym, C.A.L.L. (Citizens Against Licensing the Lawless), the group has initiated an action campaign to alert Americans to this particular instance in which the citizenry have not been afforded access to swift justice despite having gone through appropriate channels and correctly reported criminal activity over the course of several years.

Answer the C.A.L.L. includes a petition drive to–in effect– recall a lawless abortionist and every American citizen is encouraged to sign it.  Please click this link to sign the petition and invite your friends to do so as well.

Among others, the petition is addressed to Greg Zoeller, Indiana State Attorney General.  Zoeller recently stressed the symbolic importance of our nation’s celebration of Independence against the backdrop of the 800th anniversary of the Magna Carta, an early predecessor of the Declaration of Independence that elaborated individual liberty and spelled out the rule of law to which King John of England would be subject.  This petition will be submitted to the Office of Indiana Attorney General, and it is hoped that Greg Zoeller will recognize American citizens everywhere demand a rule of law. Allowing this abortionist to continue placing the lives of our citizens in danger rather than bring swift justice goes against the founding principles of individual liberty and rule of law –not rule by tyrants– on which this country was founded.

*”The parties identified that significant progress had been made in resolving many of the issues between the parties.  The parties are beginning negotiations concerning the terms of an agreed order and, at this time, anticipate that a hearing will not be necessary in this case.”