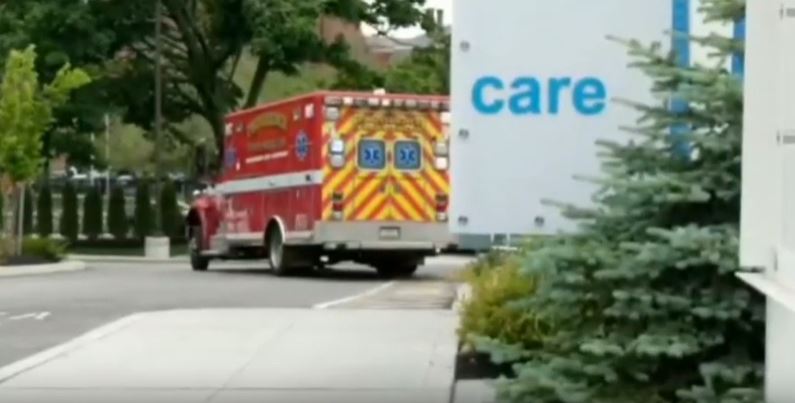 A 21-year-old woman suffered a perforated uterus during an abortion at the Providence Health Center Planned Parenthood in Rhode Island, according to Operation Rescue. The incident occurred on June 11, 2019, and the woman was taken to the hospital by ambulance.

The Providence Health Center Planned Parenthood commits abortions up to 19 weeks gestation and refers for abortions beyond that age. Abortion in the second trimester carries major risks, including perforated uterus (having a hole torn through the wall of the uterus) possibly causing severe pain, hemorrhaging, internal bleeding, infection, and death. Other organs can be damaged as well if a surgical abortion instrument goes through the uterine wall. The seriousness of this particular patient’s injury is unknown.

Operation Rescue notes that this major injury occurred at Planned Parenthood just days before Rhode Island’s Democrat Governor Gina Raimondo signed the Reproductive Privacy Act into law, permitting abortion on viable babies for any reason up until birth. Abortions during the second trimester are most commonly committed using the D&E (or dismemberment) abortion procedure. During a D&E abortion, preborn children are killed when the abortionist uses a clamp to tear off the child’s arms and legs and then crush her skull. The abortion tools can easily puncture the delicate lining of the uterus and cause massive problems for the woman. Former abortionist Dr. Anthony Levatino explains the D&E abortion procedure in the video below:

“When New York enacted a similar law in January, we saw the floodgates open on abortion complications at the Margaret Sanger Planned Parenthood facility in Manhattan,” said Troy Newman, President of Operation Rescue. “We expect to see a similar increase in medical emergencies in Rhode Island as a result of the passage of its irresponsible new law.”