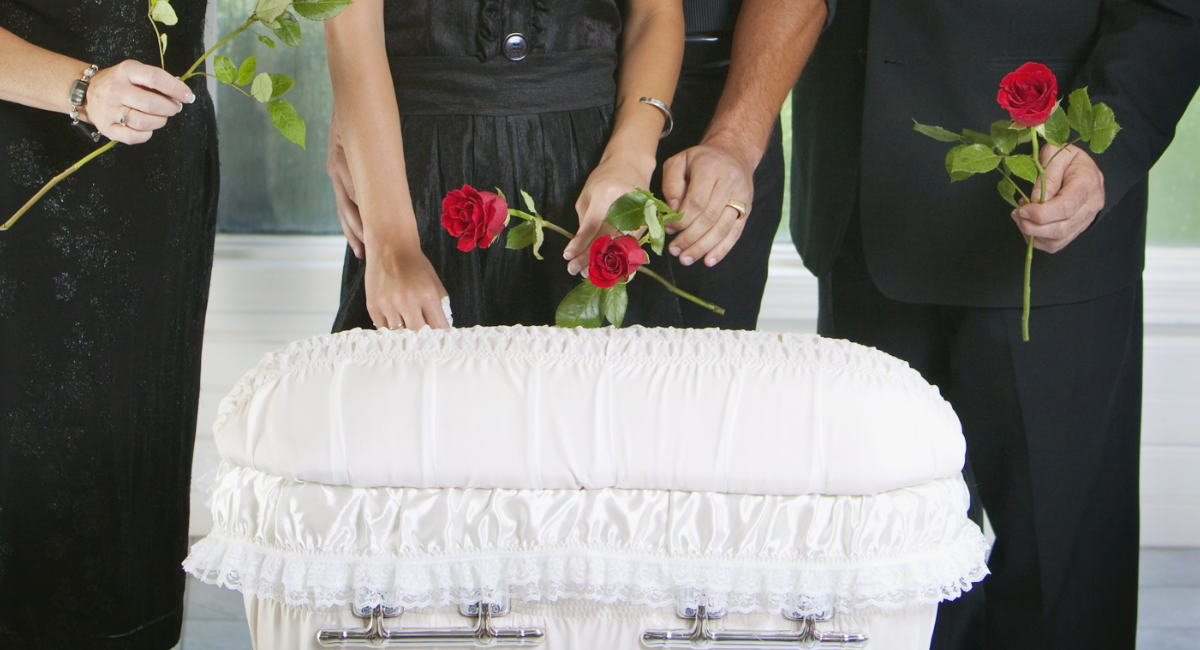 Whether a child is lost in the womb or sometime after birth, parents deserve the opportunity to mourn the loss of that child.

On June 9, the Pennsylvania House of Representatives passed House Bill 118, which seeks to help parents who experience a pregnancy loss by preventing health care facilities from treating their deceased preborn child as “hazardous medical waste.”

Sponsored by Republican Representative Frank Ryan, the legislation requires hospitals to properly record fetal deaths and allow grieving parents the option of claiming their child’s remains for cremation or burial. While all of this seems noncontroversial, the bill has been a source of contention for many due to the misinformation surrounding it, many spread by Pennsylvania Representative Dan Frankel and Senate candidate Valerie Arkoosh, who are either unaware of, or are deliberately deceiving the public about the bill’s contents, for political purposes.

During the House Health Committee vote on May 25, Frankel claimed the bill forces “prescribed rituals” on “individuals and families with no regard for their belief system, their choices, their situations.” He also stated that the legislation “risks” patients’ privacy by requiring “unworkable intervention into women’s lives.”

Similar accusations were leveled at the bill by Arkoosh in a May 25 tweet, where she purported that the bill would fine women for miscarriages and force them to fill out the state’s application for fetal death certificates.

“This is traumatizing for women experiencing incredible loss. Unbelievable,” she wrote.

READ: No, Pennsylvania legislation would not fine women for miscarriages

But as Alexis Stefani, a Communications and Policy Officer at the Pennsylvania Family Council, pointed out, the “burden” of the bill falls on health care facilities. Parents are not required to obtain a death certificate under this legislation, nor do they even have to make a decision about it.

“… It’s really upsetting to hear the misinformation and slander towards this bill, saying that it’s harmful towards women, or it’s going to increase their trauma when, really, when we don’t have a bill like this, that’s what is actually harmful to parents and women,” Stefani said in an interview with Live Action News. “And this bill is just giving them a compassionate option to not burden them, but give them choices and empower them to help them grieve and get closure in whatever way is best for them.”

There are reasons why House Bill 118 is needed. Sharing a personal story about the miscarriage he and his wife suffered more than 40 years ago, the bill’s sponsor highlighted the tragic consequences that can arise in the absence of clear laws surrounding fetal disposition.

“It was a heartbreaking loss that was made even worse by the fact that we were unable to claim our son’s remains and give him the dignity of a proper burial,” Ryan said. “… Passage of this legislation would help to bring closure and some measure of peace to those who experience the loss of an unborn child.”

Ryan and his wife are not the only parents to be denied their child’s remains in the wake of such a tragedy. Many parents throughout the country have faced a similar struggle due to a lack of state laws guaranteeing their right to the remains. Instead, the hospital may opt to dispose of the remains as medical waste or keep them in storage.

In Sarah St. Onge’s case, she had already lost a child to Limb Body Wall Complex the year before her miscarriage. Unfortunately, the hospital did little to alleviate the stress of an already tragic situation.

“When we lost our son in the early second trimester, we chose a D&C: we’d suffered a late loss a year before, and I couldn’t imagine delivering him on the exact same day,” St. Onge wrote in a statement provided to Live Action News.

Instead of providing St. Onge and her husband with their child’s remains, however, the doctors handed her a “doggie bag” containing Maxi pads and a prescription for pain medication.

“If my interests — not to mention the interests of my child — had been protected, I would have been offered the option of taking the remains for a more suitable resolution than what the surgical center offered: disposal in a medical waste bin,” she added.

Commenting on House Bill 118, St. Onge stated, “This law will assure women in PA are offered the most diverse set of options available — and if they choose, one of those options will be a proper resting place for their child.”

Preborn children are not objects. They deserve the dignity of a burial or cremation, the same as any other human being. The parents who mourn their loss should also have the chance to say a proper goodbye without hospitals interfering to deny them this right.