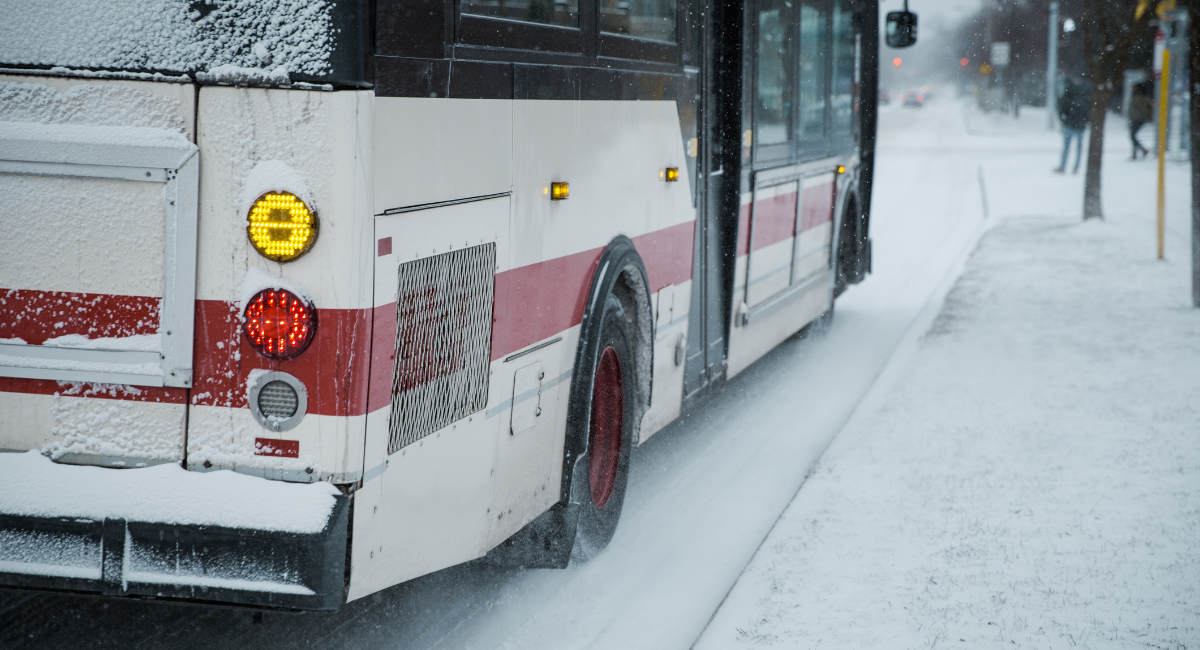 A Canadian pro-life group is heading to court to challenge the city of Guelph, Ontario, after it removed several pro-life ads from the backs of city buses.

Guelph & Area Right to Life routinely runs an ad campaign on the back of city buses. However, in December 2019 and March 2020, three of its advertisements were pulled after a complaint from at least one local citizen. Now the Right to Life organization is fighting back, arguing that the city’s “unreasonable” decision to remove the ads is a violation of the Charter of Rights and Freedoms.

The ads in question were removed after a complaint from Fiona Douglas, a Guelph citizen who objected to their message. “It’s triggering for me as someone who has never had an abortion. It upsets me that people are able to make other people question what is right for them and their health care through the lens of human rights,” she said at the time. “I have seen these ads on buses since I was a little kid and it was very formative for me. I went to Catholic school, so that was the message I was getting at school as well. To see it on a bus would make me think that is the correct opinion because my city is telling me that and my school is telling me that.”

The first ad Douglas objected to read, “Life should be the most fundamental human right. Say no to abortion.” In her complaint, Douglas claimed that the ad was misleading because it stated that a fetus is “human.” The city’s Ad Standards council agreed with her, removing the ad after determining that a child is a human in a legal sense only after a live birth.

Jim Enos, Ontario president of the Christian Heritage Party of Canada (CHP), balked at the absurdity of the claim. “We believe it is a human,” he said. “It has human parents. It has human DNA. It is alive. Therefore it is a human life.”

Tabitha Ewert, legal counsel for the Association for Reformed Political Action of Canada (ARPA), agreed. “There is no doubt that the pre-born child, the baby in the womb, is a human being.”

The CHP and the ARPA are standing with the Guelph pro-life group in its court case. “It’s vital in a democratic country that we have the right to peacefully express our views and to do so without fear of prosecution or otherwise,” said Enos. “I want the freedom for both sides. Abortion rights (people), they can put up their ads too, I wouldn’t oppose it. That’s what democracy is about. It’s about putting it out there and letting people decide based on the different perspectives. Everybody can make a decision for themselves.”

ARPA’s Ewert argued that the group has the right to display its ads. “It’s a very important case dealing with the city’s charter obligations for freedom of expression,” she said. “What we’re hoping to provide the court with is arguments about the role of non-governmental agencies, specifically in this case Ad Standards … which just provides advice about advertisements. It’s because of this advice that the ads were taken down.”