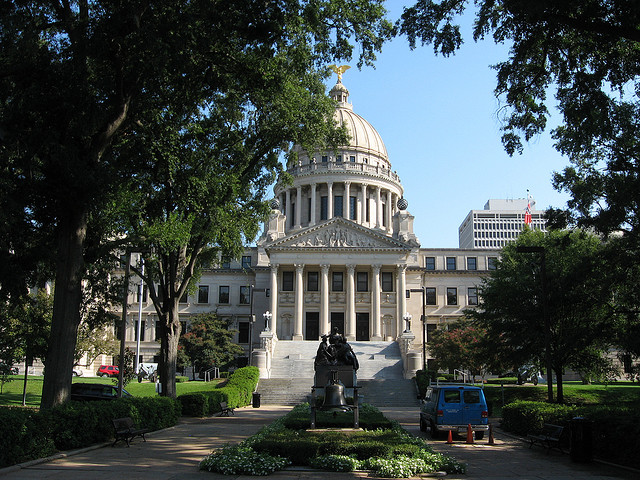 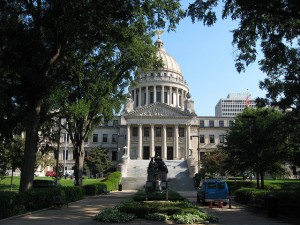 The pro-life movement in Mississippi won a half-victory yesterday when U.S. District Judge Daniel P. Jordan III ruled that the new abortion law could take effect, requiring that abortions be performed by OB/GYNs with admitting privileges to local hospitals. The law was to take effect on July 1, but the district judge granted an injunction that day to stop the law from taking effect until a hearing on the issue.

While allowing the law to take effect, Judge Jordan also granted Mississippi’s only abortion clinic more time to comply with the new regulations without being subjected to fines or punishment. In his July 13 opinion on the issue, he wrote:

The Act will be allowed to take effect, but Plaintiffs will not be subject to the risk of criminal or civil penalties at this time or in the future for operating without the relevant privileges during the administrative process. This will maintain the status quo in this litigation because the Defendants will be precluded from taking action that they do not now contemplate while Plaintiffs will be permitted to operate lawfully while continuing their efforts to obtain privileges as they said they would.

The abortion clinic has been given a “reasonable time” to comply with the new regulations. The judge wrote that “[d]uring that time, there will be no burden on the Plaintiffs whatsoever because they have already completed—or nearly completed—the application process. Thus, they have nothing to do but sit back and wait.”

Governor Phil Bryant was “gratified” that the new law is taking effect and stated, “Mississippi will continue to defend this important measure as the legal process moves forward.”

On the other side of the issue, Nancy Northup, president and CEO of the New York-based Center for Reproductive Rights, intends to press for abortion: “We will remain vigilant in our fight to ensure the clinic isn’t subject to penalties that would force its doors to close and deprive Mississippi women of their constitutionally-protected rights.”

“[I]t should be observed that this case presents a fluid situation,” wrote Judge Jordan in his opinion on Friday. “As noted, we do not yet know whether the Clinic will obtain admitting and staff privileges. As both parties stated during the hearing, the resolution of that issue will impact the ultimate issues in this case.” So for now, both sides must wait to see whether the clinic will be able to comply with the new regulations in the months ahead.