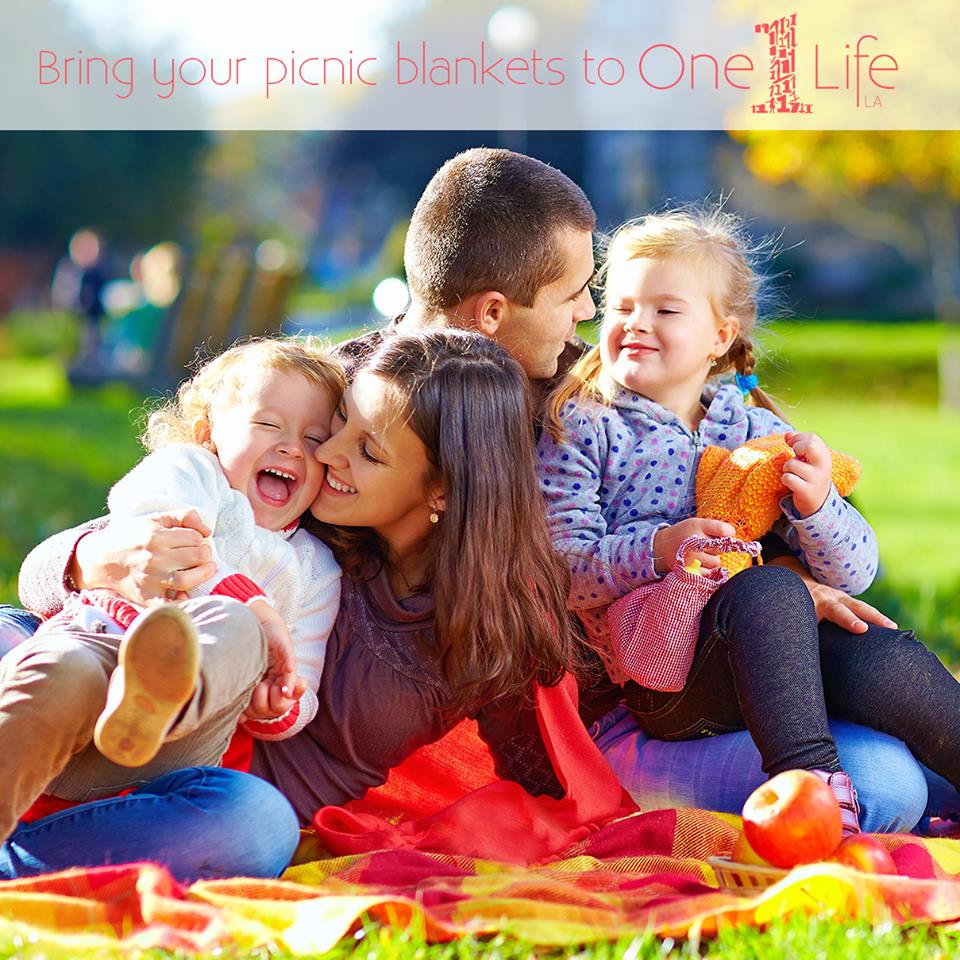 OneLife LA is the first-ever large scale event in LA promoting the beauty and dignity of human life from conception to natural death.

On Jan. 17, 2015, thousands will gather for this history-making event. Onelife LA will unite people  in support of the incarcerated and the outcast, homeless and hurting, dying and unborn. The creative visionaries behind OneLife LA believe that every life is precious, regardless of age, strength, or size.

The lineup for OneLife LA is full of compelling presenters, performers, and world-changers. Ryan Bomberger from the Radiance Foundation is the keynote speaker. Ryan’s birth-mother was impregnated through rape but chose to place her son in a loving and large adoptive family. Ryan is now a devoted husband and father and the director of the Radiance Foundation, a non-profit organization that uses media to enlighten others to the beauty of life.

Rick Smith and his wife Abbie have a beautiful son named Noah. Noah was born with Down syndrome. Rick uses his blog and social media skills to paint a picture of the joy Noah brings to his family’s life. Rick is the director of digital ministries at Watermark Community Church in Texas.

Joining Ryan and Rick at OneLife LA is actor Eduardo Verastegui. Eduardo is best known by many as the male lead in the film Bella. He’s also the founder of a film production company, Metanoia, and Manto de Guadalupe, a pregnancy clinic in Los Angeles. At OneLife LA, Eduardo will show a short video for Little Boy, his newest work, opening in theaters this February. Other speakers/presenters include David Bereit, national director for 40 Days for Life; international television star Karyme Lozano; Cristina Barbara, president of the Culture Project; and more. For details, pics, and stories on all those involved, visit the OneLife LA speakers webpage.

The doors open at 9:30 am at La Placita Olvera. The walk will start after 10 am and go through LA, ending in Grand Park, where the speakers will share and musician Josh Garrells will put on an hour-long concert. In addition, OneLife LA is holding a picnic with fun family activities, food trucks, and multiple exhibits. Save the Storks, World Relief Garden Grove/Southern California, and the Society of St. Vincent de Paul will be collecting donation items of clothes, diapers (especially newborn), personal hygiene products, household goods, and small appliances at their booths. All donations are appreciated. The event ends at 3pm, and people are encouraged to bring water bottles, hats, and picnic blankets.

If you’re not convinced yet of how amazing this event will be, watch their heart-tugging promo video.  After you’ve watched, register here and  spread the word with those you know.