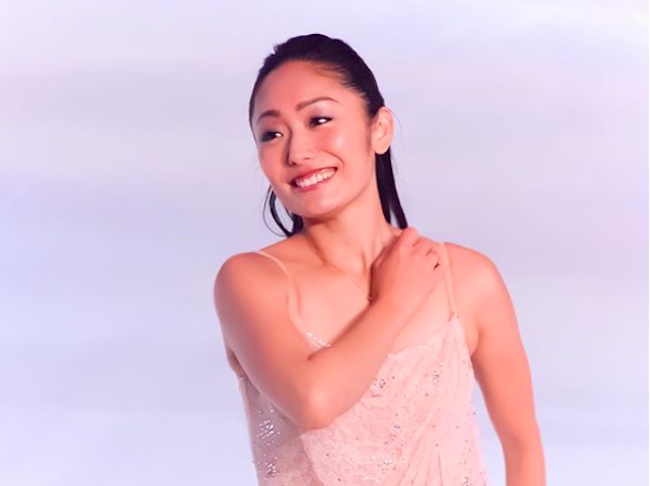 Japanese figure skating champion Miki Ando isn’t skating her own routine in PyeongChang, but she has had plenty of reason to cheer. Her boyfriend, Javier Fernandez, won the broze medal in the mens’ figure skating competition, becoming the first man from Spain to win a figure skating medal at the Olympics. Fernandez, a two-time World Champion, was pitted against 2014 Olympic gold medalist, Yuzuru Hanyu, who is also his friend and training partner.

Described as “insanely talented,” Miki Ando had her own Olympic moments in Turin in 2006 and Vancouver in 2010, where she placed just off the podium in fifth place. While she did not win an Olympic medal, Miki was known for being the first – and only – woman to successfully land a quadruple jump in competition. A three-time Japanese national champion and two-time World champion – who once bested South Korean Olympic gold medalist Yuna Kim – Miki is a one of those early and brave pioneers who led Japan into its modern, enthusiastic love of figure skating. For the PyeongChang Olympics, Miki was part of the Olympic torch relay for Japan. 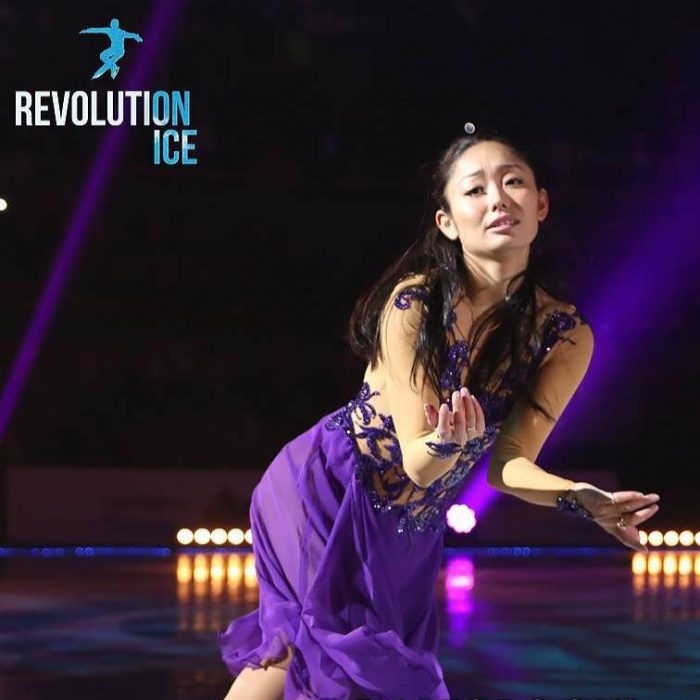 But few know why Miki Ando is truly brave.

In late 2012, an unexpected day came in the 25-year-old figure skating champion’s life: the day she realized she was pregnant. Miko had been skating and competing successfully for months, not realizing that her daughter was growing beneath the sparkly designer costumes. When Miki discovered her daughter’s presence, she was five months pregnant.

Japanese news sites report that abortion was a consideration for Miki, who was already preparing for a third Olympics – the 2014 Games in Sochi. But Miki could not bring herself to take her daughter’s life, not for figure skating and not for her reputation. Once her pregnancy became known, the skater was reprimanded by the public and derided as a bad example. Miki says, “Honestly, 98 percent of the people said it was so bad.”

Yet, Miki’s strength was not limited to her quadruple jumps. It extended to her mother’s heart, and Miki stood firmly in her tiny daughter’s corner. 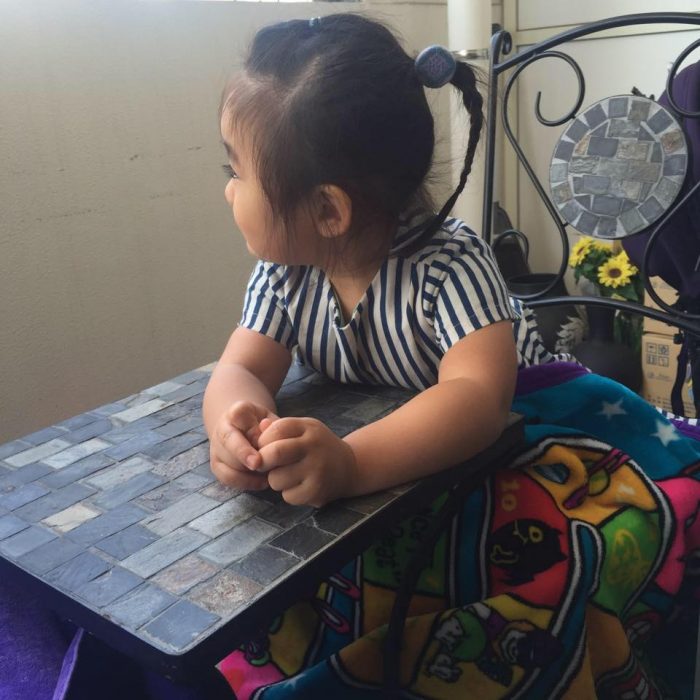 Choosing the Baby’s Life: “It was a decision I made naturally as a woman.”

Miki Ando explained how she chose her daughter:

Skating is something indispensable that has brought me up to where I am. I could not make up my mind all the way, but I hated to make a decision to say goodbye (to the baby).

I have chosen the baby’s life over skating. It was a decision I made naturally as a woman.

Miki named her daughter Himawari, which means “sunflower.” She explained, “A sunflower follows the sun all the time. … [W]hen I see a sunflower…I feel strong and so positive. If my baby were to be a sunflower, I wanted her to follow a lot of love like a sunflower.” And according to The Japan Times, Miki Ando now “looks to be more popular than ever.” She is a TV personality in her native country, as well as a skating coach. She also continues to skate in professional figure skating events, saying, “I am a figure skater for life.”

Strength from Javier Fernandez: “He really changed my life.”

Miki credits Javier Fernandez for giving her strength to make healthy life choices after the birth of her daughter, and it seems that the man who just won a 2018 Olympic bronze medal also deserves a medal for exemplary fatherhood, as he, too, has embraced Miki’s daughter with love. Miki Ando said:

For him to be with me was probably a hard decision for him, because I have a baby and we are far away. … He came to me and asked if we could try to work it out to be together, and I was so happy… We posted a picture as a family. … He really changed my life. 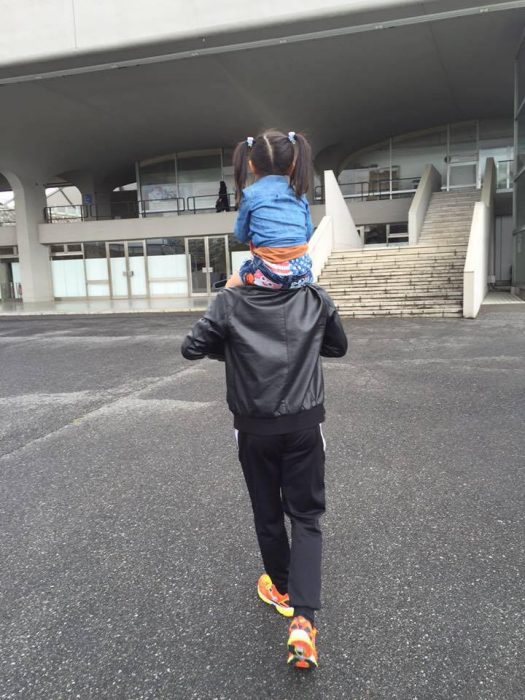 “She’s a mom AND she’s a legendary figure skater.”

Miki returned to figure skating after her daughter’s birth, but she retired from competitive skating prior to the 2014 Olympics. No one knows if she would have been able to compete if she had aborted Himawari instead of giving birth to her. Qualifying for multiple Olympic Games is a feat few women attain in figure skating, and Miki had already competed in two. Prior to becoming pregnant with her daughter, Miki had been struggling with burnout and some injuries.

Regardless, this Olympic skater is a powerful example in a world that tells women success and children are pitted as polar opposites. Miki Ando has come into her own as a successful Japanese media figure, a coach, and a professional figure skater. She did not need an Olympic medal to do that. She did, however, need her daughter.

A Japanese site, Famous and Popular Japan, reported that Miki said “that although it was tiring dividing her time between training and motherhood, seeing her daughter’s face made her want to do her best.” Another site reported, “[S]he’s a mom AND she’s a legendary figure skater. Deal with it.” Miki takes Himawari with her to her skating events, and when she travels for other work, Miki’s mother watches the little girl back home.

While success with children may look different than success without them, the deceptive message that women must choose between them is harmful. No one is guaranteed the successes they most covet – no matter how much or who they sacrifice in the name of the success they crave.

Miki said: “Skating is really important to me, but I started thinking that after I stop skating, it will be a longer life. … I think it was destiny to have a baby…”

Miki Ando is an Olympian who proves children are worth choosing. And sometimes the success we never imagined for ourselves is the success we actually needed…and, simply put, there’s no reason to kill a child to achieve it. Children are never a barrier to the things that matter most in life. Little Himawari and her brave mother, Miki Ando, prove it. 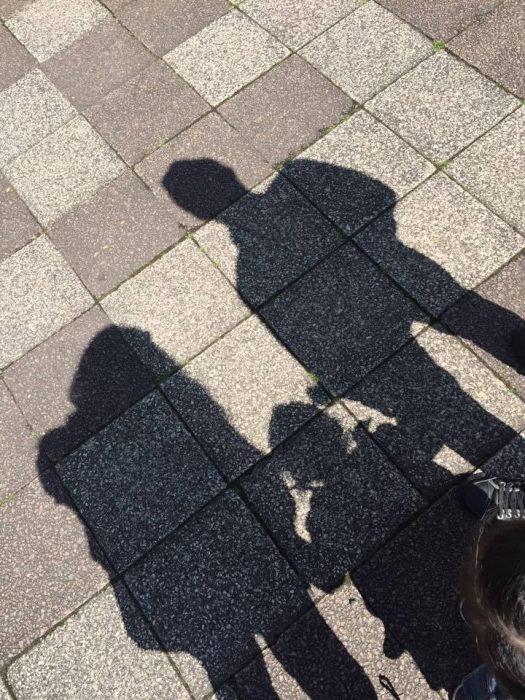