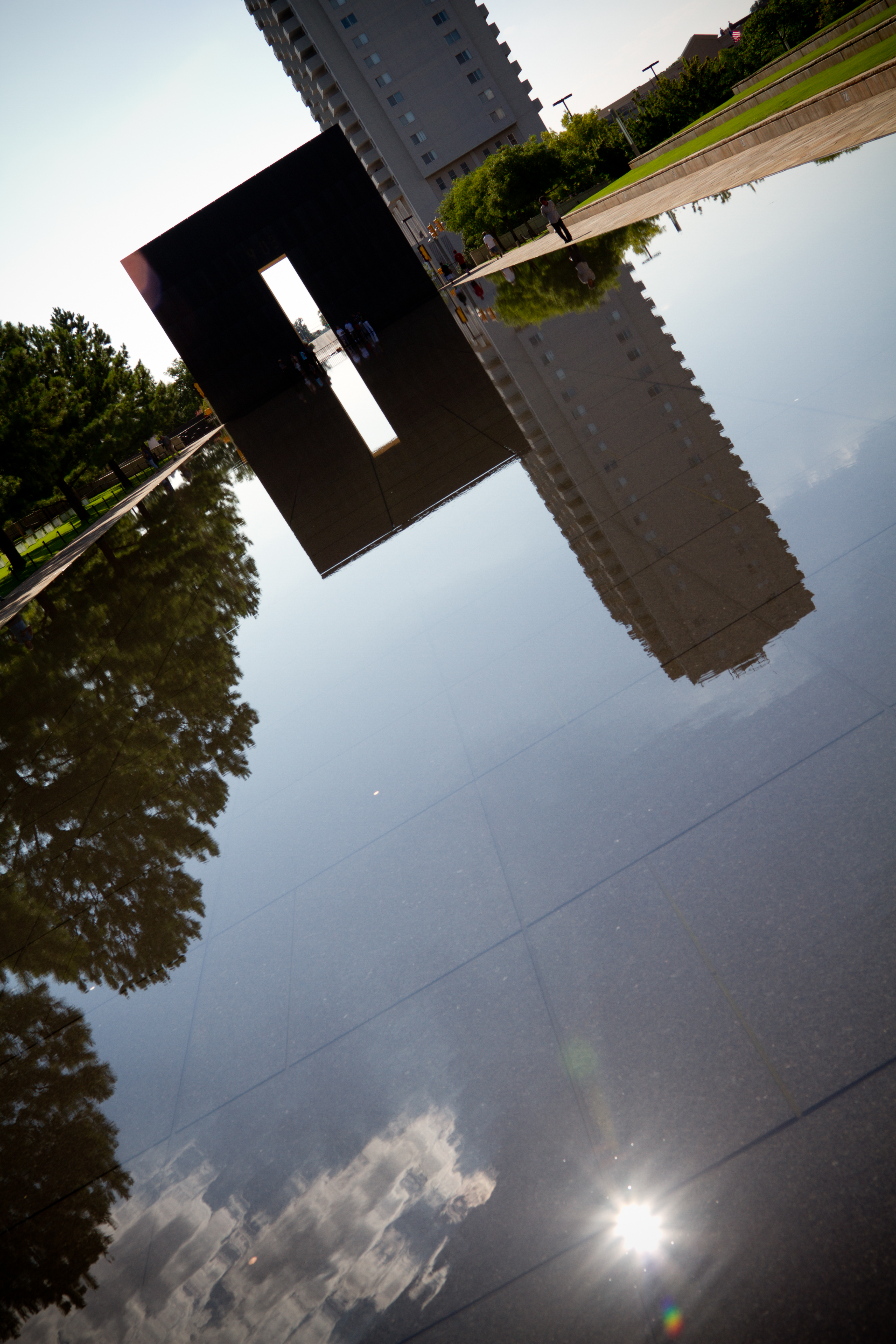 The Alfred P. Murrah Federal Building was destroyed by this act that claimed 168 lives. It was the most destructive terrorist act on American soil up until September 11, 2001. The perpetrator of the Oklahoma bombing was caught and brought to justice. A memorial was built to remember these people – a memorial with 168 empty chairs. A museum was built so that we would never forget what happened. President Bush even came to town to attend the dedication of the museum. I was there with many other people to hear him speak. We remember these innocent people, whose lives were suddenly ended seventeen years ago.

After this bill passed the Senate in February by a 34-to-8 vote, Senate Pro Tempore President Brian Bingman stated, “Oklahoma is a conservative pro-life state – we are proud to stand up for what we know is right[.] … This bill is one of many Senate Republicans have advanced which affirms the right to life and I am proud to support it.”

I applaud the Republicans and the Democrats in the Oklahoma Senate who voted last week in favor of bipartisan personhood legislation. As I have stated a number of times in this campaign, I support the personhood principle, and I support states finding ways to defend life by defining personhood under their state constitutions. It is my hope that Congress will one day pass pro-life legislation under the 14th Amendment that defines personhood as beginning at conception.

The bill was then recommended by the House Committee on Public Health.

But something unexpected happened. On Tuesday, Oklahoma Speaker of the House Republican Kris Steele stopped the bill from being brought to a vote.

On April 19, the House Republican caucus met to discuss the bill, and they decided to drop the issue. Speaker of the Oklahoma House Kris Steele stated, “This decision was not made unilaterally, but as a caucus collectively.  I accept the will of our caucus.”

However, Steele questioned the effect of the bill while still claiming support of the pro-life cause: “We’re already perhaps the most pro-life state in this country, having passed at least 30 various pro-life measures in the past eight years alone. You will not find a bigger friend of the unborn than this Legislature, but this bill would not have any substantive policy effect.”

So, this week, the state of Oklahoma paused to remember those who died so tragically seventeen years ago. But who will pause and remember those little children who should have been born, but who tragically lost their lives at an abortion clinic? Who will stand up and declare them to be people in need of refuge? This year, it will not be Oklahoma.