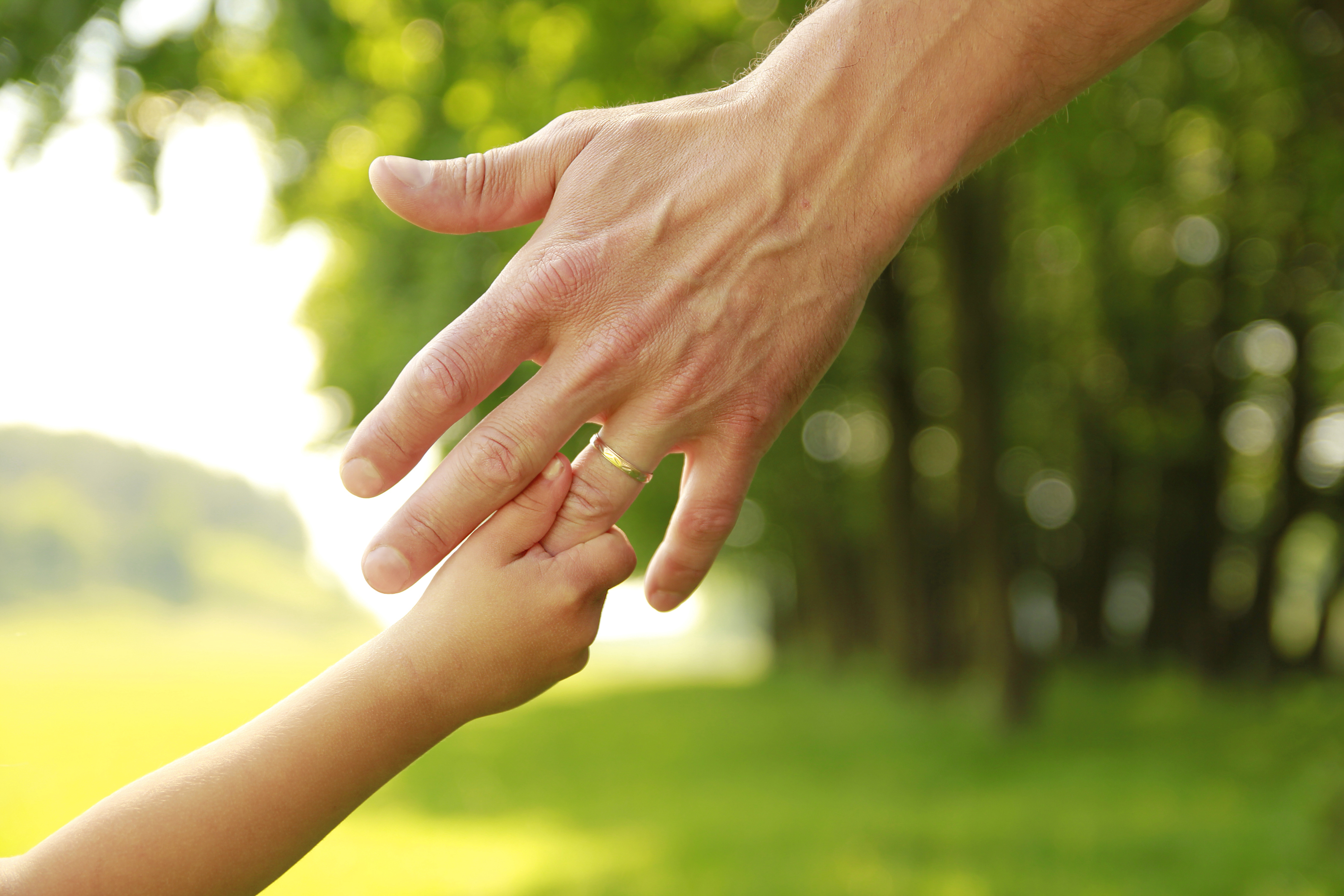 To kick off the month of May, which is also National Foster Care Month, Oklahoma Gov. Kevin Stitt signed a bill that gives a $5000 tax exemption to foster families. Senate Bill 893 takes effect Nov. 1, but is retroactive to Jan. 1, 2019, offering the exemption to anyone who had a contract with a state agency on since the beginning of the year and provided care for six months, or claim a pro-rated exemption.

SB 893 was authored by Senator Paul Scott (R-Duncan) and Rep. Rande Worthen (R-Lawton). Scott emphasized in a statement the need for more foster homes: “There are nearly 8,000 children in state custody who have been removed from their homes because of abuse or neglect…. [F]ortunately Oklahoma has families who selflessly open their hearts and homes to help these kids and their biological families…. This exemption will provide foster families with some financial relief as well as hopefully help recruit many more great families.”

The statement notes that “DHS hopes to have recruited another 400 foster families by the end of June to hit their annual goal of 900 new, approved foster homes.”

SB 893’s statement notes that the current need in Oklahoma’s foster care system is one not uncommon nationwide:

They specifically are needing families who will take in teenagers, large sibling groups, and children with mental health issues or other special medical needs. Of the 8,000 children in foster care, around 500 are also legally free and waiting to be adopted.

Anyone wishing to help with foster care or respite care can contact their local DHS or often even private agencies who may contract with DHS. It’s a common misconception that DHS is the only way in which one can foster or adopt through foster care within a state system. Many private agencies are also licensed with the state and state DHS agencies have that information available for interested parents, as well.