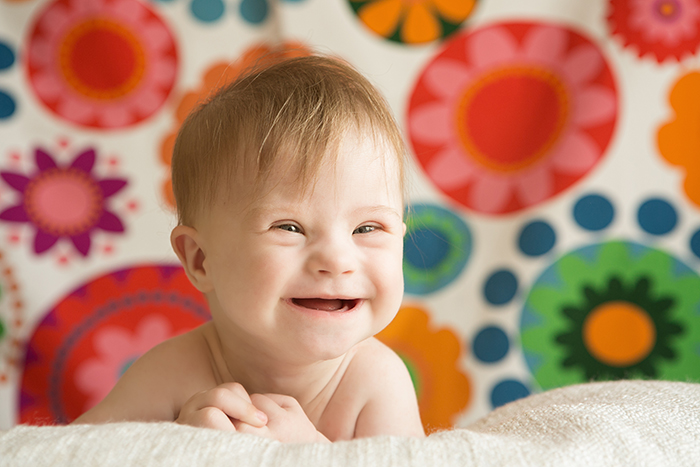 The Ohio Legislature voted Wednesday to ban abortions on babies with Down syndrome, sending the bill to the desk of Gov. John Kasich.

Lawmakers voted 20-12 in favor of the ban, which would prohibit abortionists from committing an abortion sought “in whole or in part” based on a prenatal diagnosis of Down syndrome. Abortionists who refuse to comply with the law would lose their medical license and face a fourth-degree felony, punishable by up to a $5,000 fine and 18 months in prison. The law does not punish women seeking abortions.

Ohio Right to Life praised the passage, calling it an important step to end discrimination against individuals with Down syndrome.

“Both the House and the Senate sent a loud message that we are a society built on compassion, love, equality,” said president Mike Gonidakis. “We expect Governor Kasich will sign this legislation, as he said he would in 2015. Every Ohioan deserves the right to life, no matter how many chromosomes they have.”

The Ohio Senate approved a similar bill last month, also known as the Down Syndrome Non-Discrimination Act, on a 20-12 vote. The bill’s sponsor, Sen. Frank LaRose, told Cleveland.com that aborting a child simply because of a diagnosis is the most lethal form of discrimination.

“We should not be making a judgment of one life being more valuable than another,” LaRose said. “To me, it’s a question of medical ethics as much as what kind of society we want to live in.”