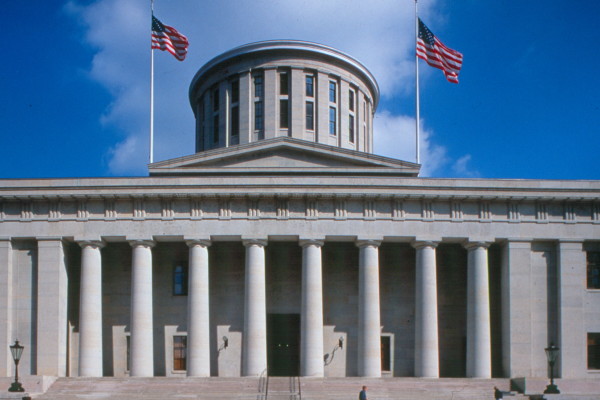 Two Democratic state senators in Ohio have introduced life-affirming legislation to protect rape victims and their children in response to the kidnapping of three women by Ariel Castro. 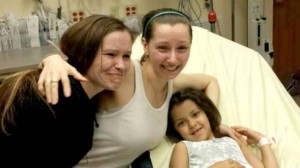 One of the missing women, Amanda Berry, center, and her 6-year-old daughter reunites with her sister, left, at a Cleveland hospital.

The proposed law, introduced by Senators Charleta Tavares and Nina Turner, would protect rape victims and their children, during pregnancy and after birth. The bill was introduced in wake of the Cleveland “House of Horror” where one of three kidnapped women gave birth to a daughter fathered by kidnapper and captor, Ariel Castro.

Both Tavares and Turner have expressed the desire to prevent “additional trauma” from being inflicted on the mother and her child. Tavares added that her interest is in “ensuring the well-being of the family.”

Ohio Right to Life applauded the efforts of the Democratic senators to protect the victims of sexual assault and their unborn children.

“We should do everything we can to empower victims of rape and to protect both the woman and her child,” said Mike Gonidakis, president of Ohio Right to Life. “Laws that enable mothers to take control, make positive choices and affirm the lives of their children and their family are critical to assist with the recovery process.”

The pro-life provisions of S.B. 171 include: