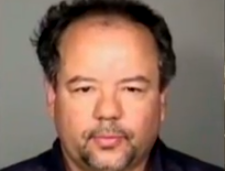 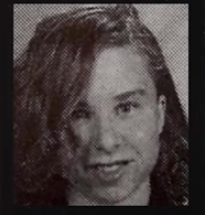 Today, Fox News revealed that Michelle Knight – one of the three women kidnapped, raped, and abused by Ariel Castro – became pregnant five times during her eleven years locked in Castro’s house. Each time, Castro “starved her and punched her in the stomach until she miscarried.” Such actions are nothing other than forced abortions.

While Castro has already been charged with kidnapping and rape, the prosecutor has declared that he plans to seek additional charges as this new information has come out:

Cuyahoga County Prosecutor Timothy J. McGinty said Thursday that based on the facts of the case, his office intends to seek charges not only for the sexual assaults endured by the victims, but also ‘each act of aggravated murder he committed by terminating pregnancies.’

(A) ‘Unlawful termination of another’s pregnancy’ means causing the death of an unborn member of the species homo sapiens, who is or was carried in the womb of another, as a result of injuries inflicted during the period that begins with fertilization and that continues unless and until live birth occurs.

(B) ‘Another’s unborn’ or ‘such other person’s unborn’ means a member of the species homo sapiens, who is or was carried in the womb of another, during a period that begins with fertilization and that continues unless and until live birth occurs. 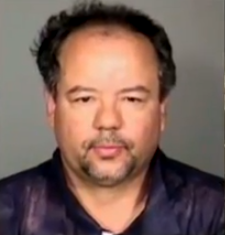 If Castro is charged with aggravated murder, his trial may serve to highlight a host of issues for the nation – among them, the fact that every life at every stage is infinitely precious and ought to be protected under the law.

Kermit Gosnell, the Pennsylvania abortionist, ran a public house of horrors in which he slaughtered children – sometimes against their mothers’ wishes. And evidence is now demonstrating that Ariel Castro ran a private house of horrors in which he also slaughtered innocent children, against their mother’s wishes. As a nation, we must call for an end to the slaughter, wherever it occurs.