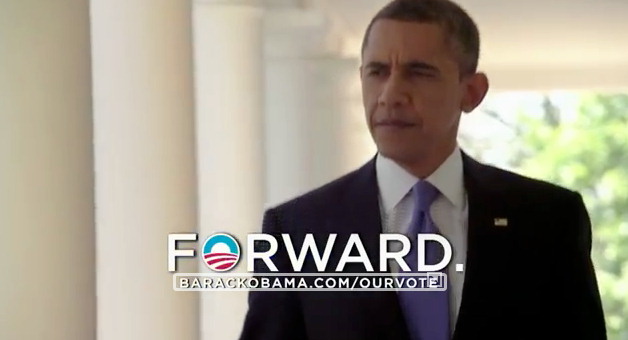 Are your rights going to be taken away?

It’s election season. Soon political signs will line the street corners, phone will ring with recorded political messages, and campaign ads will air attacking the other candidate. Oh wait, that last one has already started. 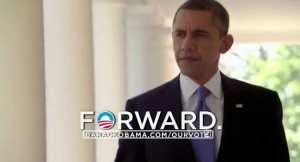 Barack Obama has released ads attempting to “frighten” people into voting for him. These ads try to convince voters that certain “rights” are going to be taken away. For example, his ad released on Saturday entitled “Important” opens with a women stating, “Mitt Romney is out of touch with the average women’s health issues.” It goes on to explain how important contraception is. The ad makes it sound like Mitt Romney will make contraceptives illegal. Hmmm, I don’t remember that as one of his campaign promises.

Another ad on the BarackObamadotcom YouTube channel features Elizabeth Banks praising Planned Parenthood and taking a statistic out of context. “What is it, 95% [of services offered by Planned Parenthood] don’t involve anything controversial. So for that little 5% that Mitt Romney decides he doesn’t agree with, he is going to take away cancer screenings … he is going to take away people’s access to health care close by.”

I don’t see anywhere that Mitt Romney is promising to pass laws denying women the ability to have cancer screenings or access to health care. There will be no ban on women going to the doctor. There are certainly other doctors beyond those who work for Planned Parenthood. As for the 95%/5% breakdown of services, the Washington Post reported that Planned Parenthood was responsible for 329,000 abortions last year. That is a lot of children missing from the world.

It is fascinating to see how Obama is making Planned Parenthood a part of the elections. The economic situation isn’t exactly healthy, but Obama chooses to rely on fear. According to Ryan Williams, spokesman for the Romney campaign:

President Obama’s allies continue to use discredited and dishonest attacks in a contemptible effort to conceal the administration’s deplorable economic record. After 42 months of unemployment above 8 percent, it is clear that the president and his campaign do not have a rationale for reelection.

We are three months away from elections. Take a good look at the ads and ask yourself if a reasonable point is being made or if misrepresentation is being used to perpetuate fear.