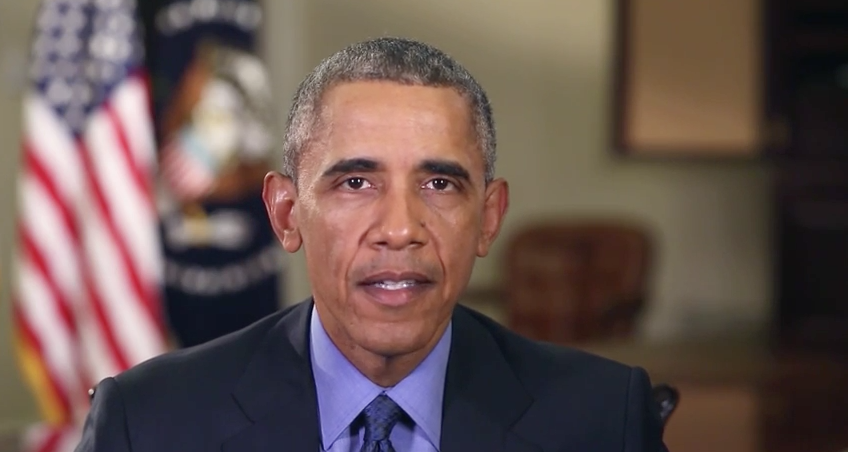 (JillStanek.com) President Obama has a long-standing, super close relationship with Planned Parenthood, most clearly exemplified by his willingness in 2011 to shut down the federal government rather than allow the abortion giant to be defunded.

Obama hasn’t stopped with his own turf. He has also blocked state efforts to defund Planned Parenthood.

The symbiotic relationship between Obama and Planned Parenthood goes back to his days as Illinois state senator, when Obama conspired with Illinois Planned Parenthood CEO Pam Sutherland to block passage of both the state Partial Birth Abortion Ban and Born Alive Protection Act.

If Planned Parenthood loses that funding, which accounts for 41% of its $1.3 billion budget, it will be severely hobbled, if it doesn’t collapse altogether. It will certainly be in no position to help its political friends.

And as Planned Parenthood goes, so goes pro-abortion politicians.

Which is why, as pro-abortion Mother Jones aptly put it, “Pro-choicers are actually freaking out about these Planned Parenthood sting videos – And they should be.”

Make no mistake, this message also served as a shot across the bow to Republicans: Obama is not backing away from Planned Parenthood one iota.

So what? This shouldn’t matter. As Todd Starnes wrote at Townhall on July 24, “If the GOP can’t muster the moral courage to defund Planned Parenthood, they don’t deserve the White House in 2016.”