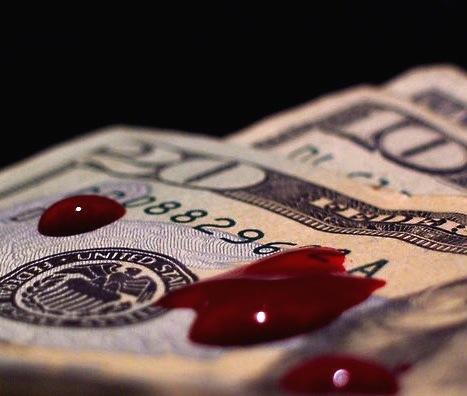 All of our success at defunding Planned Parenthood state-by-state has clearly upset President Obama and his Secretary of Health and Human Services, Kathleen Sebelius.

Planned Parenthood had attempted to lobby the N.H. members who made the decision to cut the funding and ask them to restore it, but got nowhere (Michael New has more background here).

So Planned Parenthood was forced to call in their Washington, DC protectors.

Because, as we know, when it comes to funding the political-abortion machine which is Planned Parenthood, Kathleen Sebelius and President Obama are always there to sign the check.

John Hayward at Human Events writes about what Obama and Sebelius are telling pro-life Americans with this decision:

… of course, that’s only if we take this move lying down.

The Susan B. Anthony list, for instance, has launched a petition where people can tell Kathleen Sebelius and President Obama to stop interfering with New Hampshire’s right to defund Planned Parenthood. New Hampshire’s state motto is “Live Free or Die.” Americans have the right to seek freedom from the death caused by abortion.

Not one dime for abortion, anywhere, anymore!