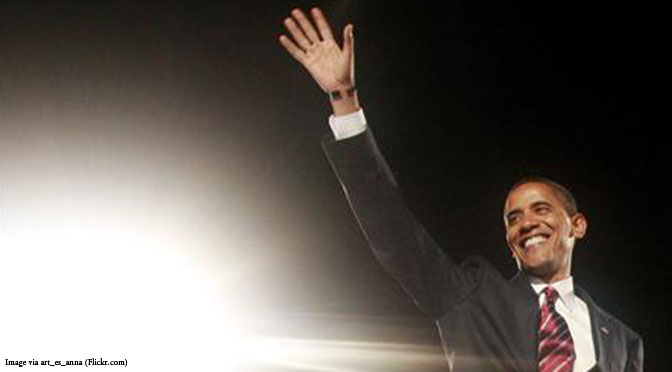 In a move pro-lifers are calling hypocritical, President Barack Obama declared Saturday, January 16 to be “Religious Freedom Day,” in commemoration of the 1786 Virginia Statute for Religious Freedom, authored by Thomas Jefferson.

“Since our country’s founding, religious freedom has been heralded as one of our most cherished ideals,” Obama said, going on to affirm that the US “stands for the protection of equal rights for all people to practice their faith freely, without fear or coercion.”

However, Obama’s pro-life critics charge that his administration has been at the forefront of attacking religious liberty. For years, the Obama Administration has been mired in legal battles with numerous religious nonprofits who oppose the federal government’s efforts to force them to provide coverage for contraceptives, including abortifacient drugs, in violation of their religious objections.

President Obama also recently vetoed legislation that would have stripped taxpayer dollars from the U.S’s leading abortion provider Planned Parenthood – money which millions of religious (as well as secular) Americans argue forces them to support an organization diametrically opposed to their values.

Ironically, in the very document Obama was honoring, Jefferson wrote that it was “sinful and tyrannical” to “compel a man to furnish contributions of money for the propagation of opinions which he disbelieves.”