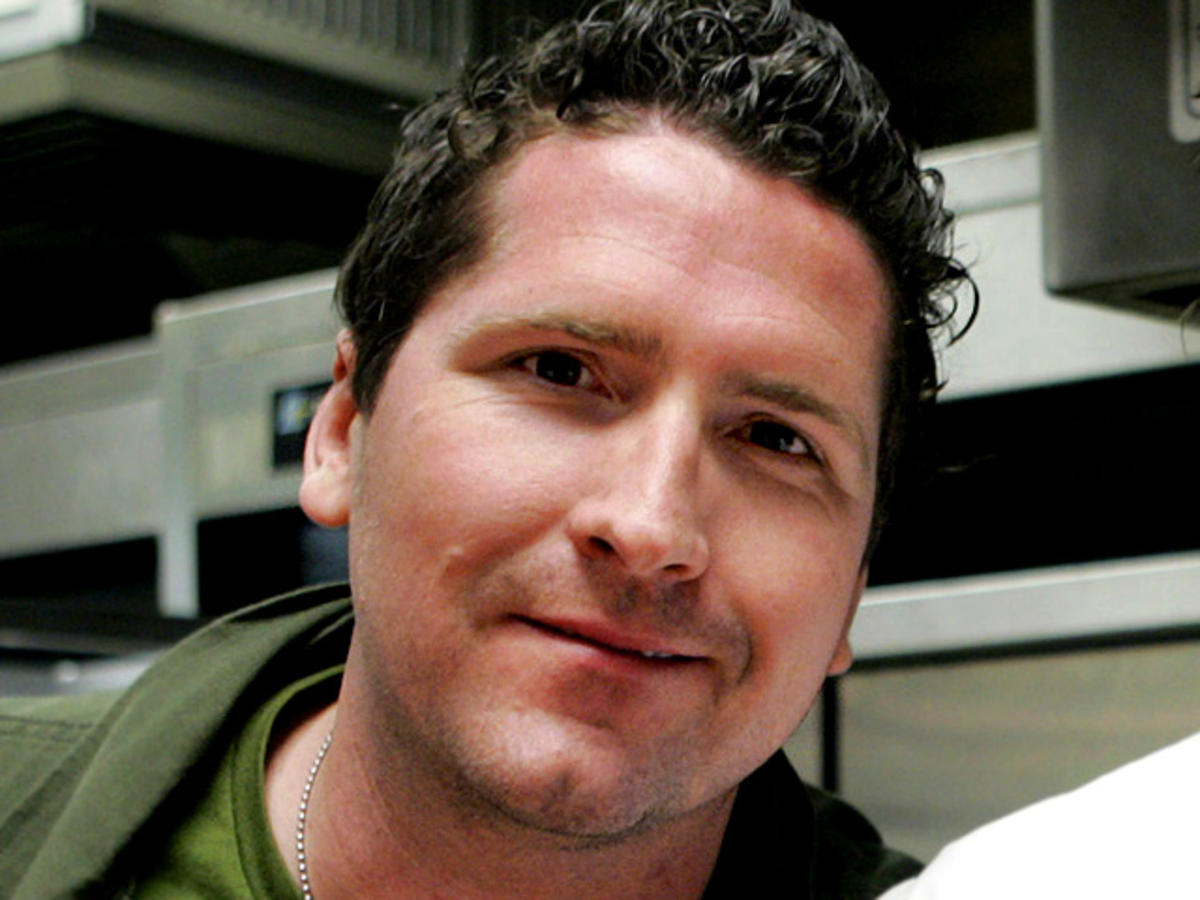 Josh Woodward, a former partner in New York’s Table 8 restaurant chain, has pled no contest to an attempted murder charge for giving his pregnant girlfriend an abortion-inducing drug without her knowledge in 2009.

Reportedly, Woodward first responded to the news of his girlfriend’s pregnancy by urging her to get an abortion, and the two broke up when she refused. Woodward subsequently researched for “forced abortion” methods online, then resumed the relationship on a false promise to commit to her and the child.

He attempted to slip her abortion drugs on three occasions, finally succeeding with a dose of powdered misoprostol in October 2009. The girlfriend subsequently experienced severe cramps and a miscarriage fifteen hours later.

Upon noticing a white powdery substance on her pants, she called the police, who arrested Woodward following a sting operation. Sentencing will not take place until January, but prosecutors expect him to serve nine years in state prison.

Woodward is not alone. Over the years, Live Action News has covered numerous stories of men who have attempted to force their wives or girlfriends into aborting their preborn babies.