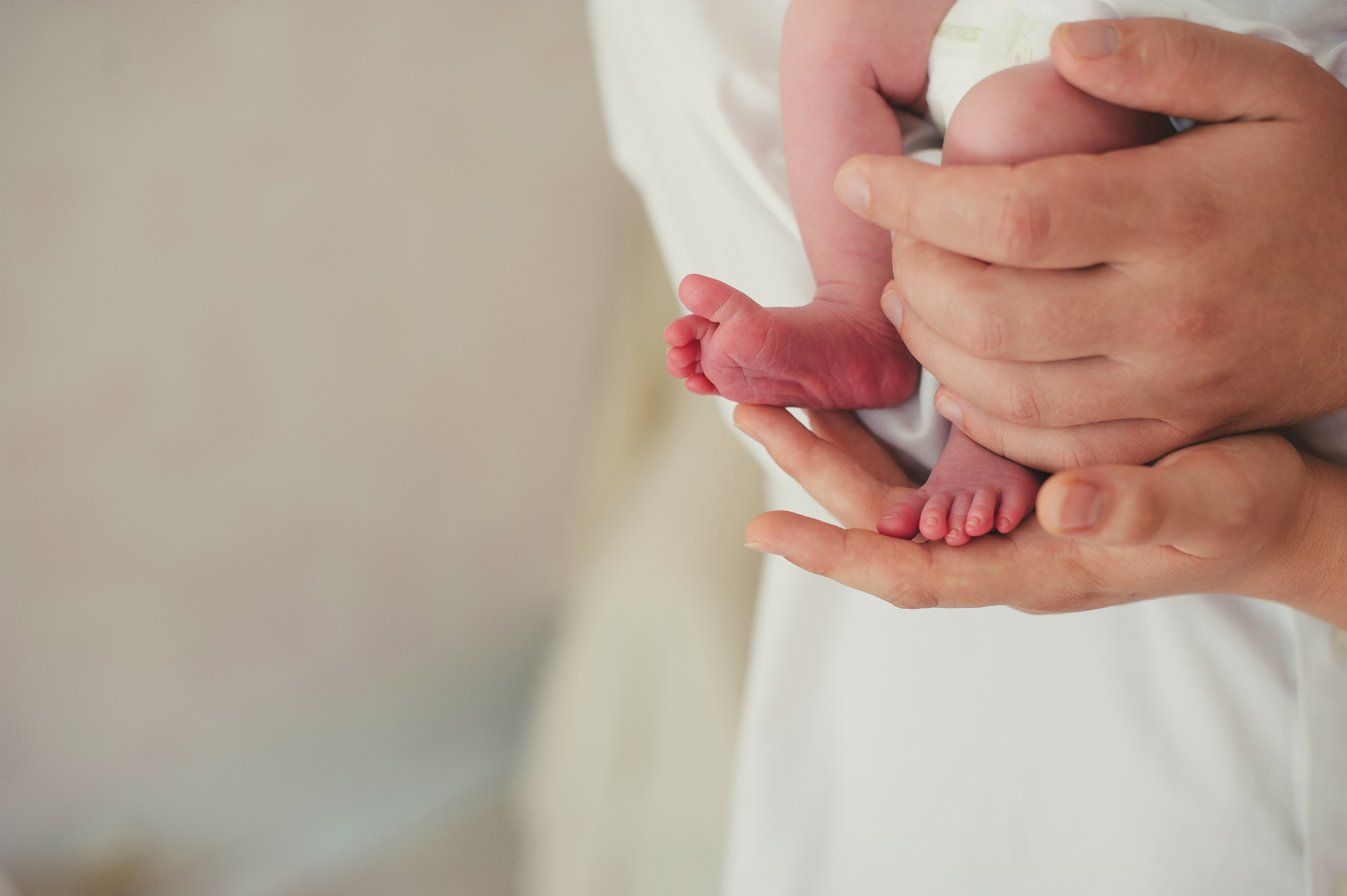 A French midwife has come forward with an eyewitness account of witnessing a baby die after being born alive from a botched abortion. The midwife was identified as M.J. in a report released by the European Centre for Law and Justice in June 2015.

M.J. describes what happened on the first day of her internship at a French hospital that committed abortions. She and a male nursing student were handed white sheets rolled like a ball and told to check for instruments. They discovered, however, that inside was a baby still breathing.

We opened the sheet, removed all the compresses and discovered a lot of clotted blood: we discovered within the blood, a mass, that was a fetus, and he was still breathing. We were shocked.

Face-to-face with a living, breathing child, the midwife and the student with her did not know how to respond. A nurse arrived, and the two trainees told her the “fetus” was breathing. The nurse’s response was, “Well, put it in a basin, and wait!”

M.J. recalls how horrified she was, and describes how she and her colleague washed the body and wrapped the baby boy in a “cloth diaper.” M.J. notes that although she did not know what gestational age the child was, he was fully formed.

It all felt so frigid! The nursing student and I talked and agreed to say that he was alive and that we had to do something immediately. So, we wiped and washed the little body and wrapped him in a “cloth diaper.”

We delicately placed him on the tray and covered him. I do not know what his gestational age was, but he was a boy and his members were well formed. Another nurse arrived, and she saw us near the fetus. She said we did well and we took this opportunity to question her:

After spending at least 45 minutes with the baby, M.J. describes how he finally died.

“What happened to the mother? “She did what she had to do to abort and lost a lot of blood by expelling the fetus. She is now in the operating room and it is unclear if she will make it!” My colleague and I stayed near the fetus who was breathing heavily with increasing spaces between each breathe. It felt like time had stopped. We were there to look at him, this little living being, talking to him and stroking his little body through the drape for 45 minutes at least. … He finally stopped breathing and we left him on his tray.

M.J. does not say what ultimately happened to the mother.  If she survived her complications,  was she ever told her son was born alive?

No help or medical treatment was given to the baby boy, who took almost an hour to die. Because the student and midwife in training cared about the little boy, he was at least comforted in his last moments on earth. Had they not been there, the baby would likely have died cold, alone and ignored.

M.J. says that afterward, the nurses never spoke of the incident again.

The experience of watching the child die seems to have haunted M.J. for years. Even though the incident happened in 1973 (the same year abortion was legalized everywhere in the United States during all nine months of pregnancy), M.J.’s recollection is detailed and vivid.

Her testimony, along with others in the report entitled “Late Term Abortion & Neonatal Infanticide in Europe: Petition for the Rights of Newborns Surviving Their Abortion” were shared to raise awareness of the plight of babies born alive after abortions, who are left to die or killed by abortionists.

This is not an isolated incident, and such abortion-related births happen all over the world. The report also notes that between 2000 and 2011, 622 babies were born alive after abortions in Canada, and 362 live births took place between 2001 and 2010 in the United States. It is likely that the numbers are much higher- these official statistics only count reported cases. No one knows how often these live births actually happen and are never reported.

In the Live Action investigation “Inhuman,” clinic workers and abortionists were caught on hidden camera admitting that babies born alive at their clinics would not be given medical care.