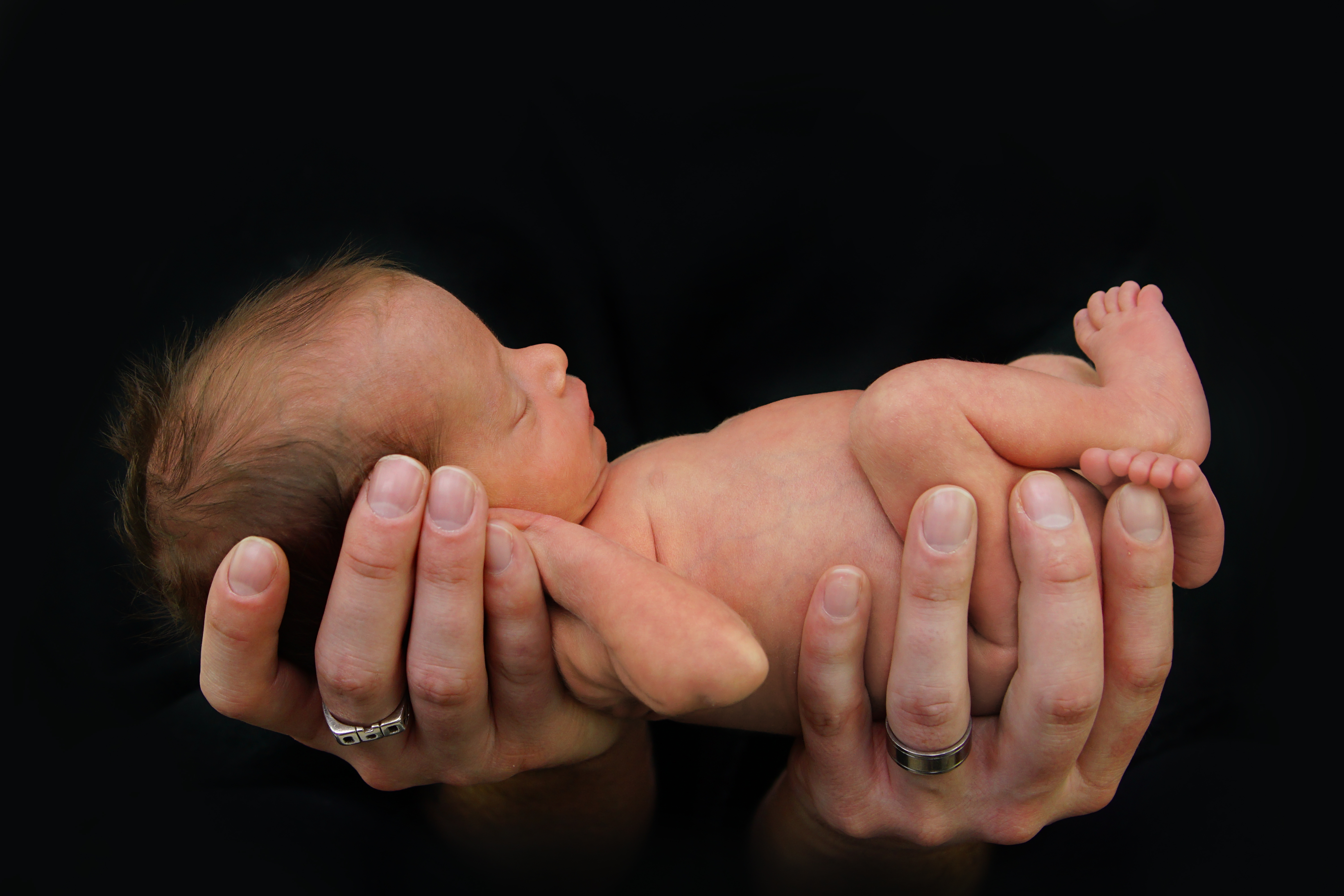 In a report compiled by the American Center for Law and Justice, a midwife describes horrific incidents when babies survive abortions. In the document titled “Late Term Abortion & Neonatal Infanticide in Europe,”  Mrs. Siv Bertilsson describes how these babies struggled to breathe for 5 to 15 minutes.

Since there are no regulations on what medical staff should do when a infant survives an abortion, these children are left to die in a bowl or basin. Bertilsson describes the treatment of these children as “inhumane.”

I have horrible memories from my time at the gynecology ward where I participated in late term abortions, most around week 16 where the fetus struggled and tried to breathe for 5-15 minutes. Because there are no rules or regulations on what one should do with a fetus that is struggling for life, you leave the fetus to die by itself in a round bowl or a basin. Horribly inhumane, I think.

Bertilsson notes that cases as described above are “not an unusual event.” She states that children who survive abortions from weeks 16 through 17 will struggle for their lives for a period of time.

And this is not an unusual event. Approximately 25% in week 16-17 live for a certain time. Now I am reintroduces to this. I had decided to never ever concern myself with this chore. I am now forced to stop working as a midwife?

Bertilsson describes her struggle as a midwife, knowing that there are laws protecting animals from cruelty, but no regulations requiring medical care and protection for abortion survivors.

How should I act? And if I’m forced to continue to bring myself to do this again, what do I do with the fetus when it is alive? I read in the Animal Welfare Act how to kill kittens, puppies or other small animals, and there are clear rules for how the killing should be done in a way that does not cause anxiety or pain to the animal…”