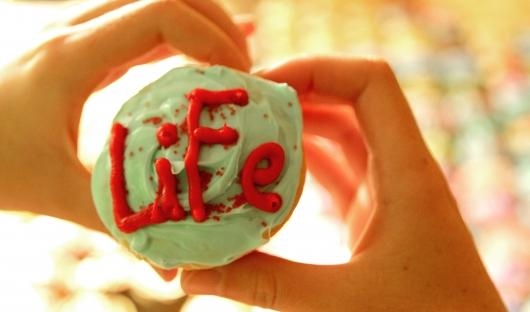 NPR ran one of those fun stories over the weekend that gives an overview of pro-life efforts and accomplishments on a state level for the past several months. There are a lot of them–and in the press, it makes our movement look strong, determined, and organized. Which, of course, it is.

I’ve highlighted an abortion supporter’s take on current pro-life strategy before here, and in the NPR article, there’s an interesting quote from Marjorie Dannenfelser about the same topic:

The heartbeat and fetal pain efforts, as well as new state laws requiring abortion clinics to show women sonograms of their fetuses, are a potent new tactic advanced by the anti-abortion movement.

“There should be no mystery that our goal is the end of abortion because it’s the taking of a human life,” Dannenfelser says. “And science-based arguments are often the ones that rule the day — the measures of pain, when you can hear a heartbeat, see a sonogram.”

“These give us our best chance,” she says.

The federal Partial-Birth Abortion Ban Act was a public education win for pro-lifers because of how it illustrated the humanity of the unborn and the inhumanity of abortion. For the same reason, it was also easy to defend in court and secure approval from the SCOTUS. We should be able to apply the same principle, for vastly greater practical effects, in some of the abortion bans being considered and passed today.