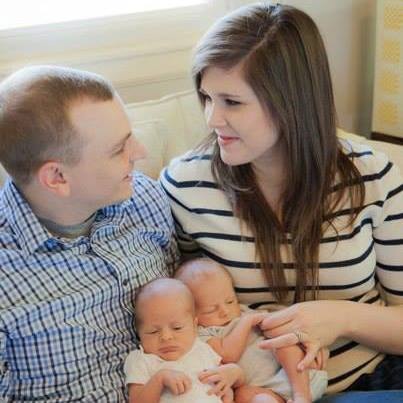 Kasey Jackson is a wife and pro-life advocate who, in the last two years, had twin boys and wrote the newly released pro-life allegorical suspense novel BLUE. The book is written in a a unique histopian genre as it intertwines a fictional story with real-life historical events, namely the implementation of the Termination of Pregnancy Bill in South Africa in 1996.

Jackson believes that “art influences culture” and wanted to reach across the pro-life vs. pro-choice divide through her writing. The original inspiration for the story came “after watching a documentary about the social justice issue of the harvesting of body parts of people with albinism in different areas of Africa.” Her motivation for the story “was to explore the subject of abortion in a way that was approachable from BOTH sides of the debate–pro-life and pro-choice–to hopefully open up a fresh discussion about this issue.”

“BLUE is meant to feel realistic,” she says “and is intended to deeply humanize the abortion issue–to make the reader ask themselves “What if?” Even if someone identifies as pro-choice, it would be difficult for them to justify the actions of the antagonist in the story. But the parallels and similarities of the antagonist’s actions compared to the actual motives and actions of the abortion industry in our society today are evident in this story, and are difficult to overlook.” 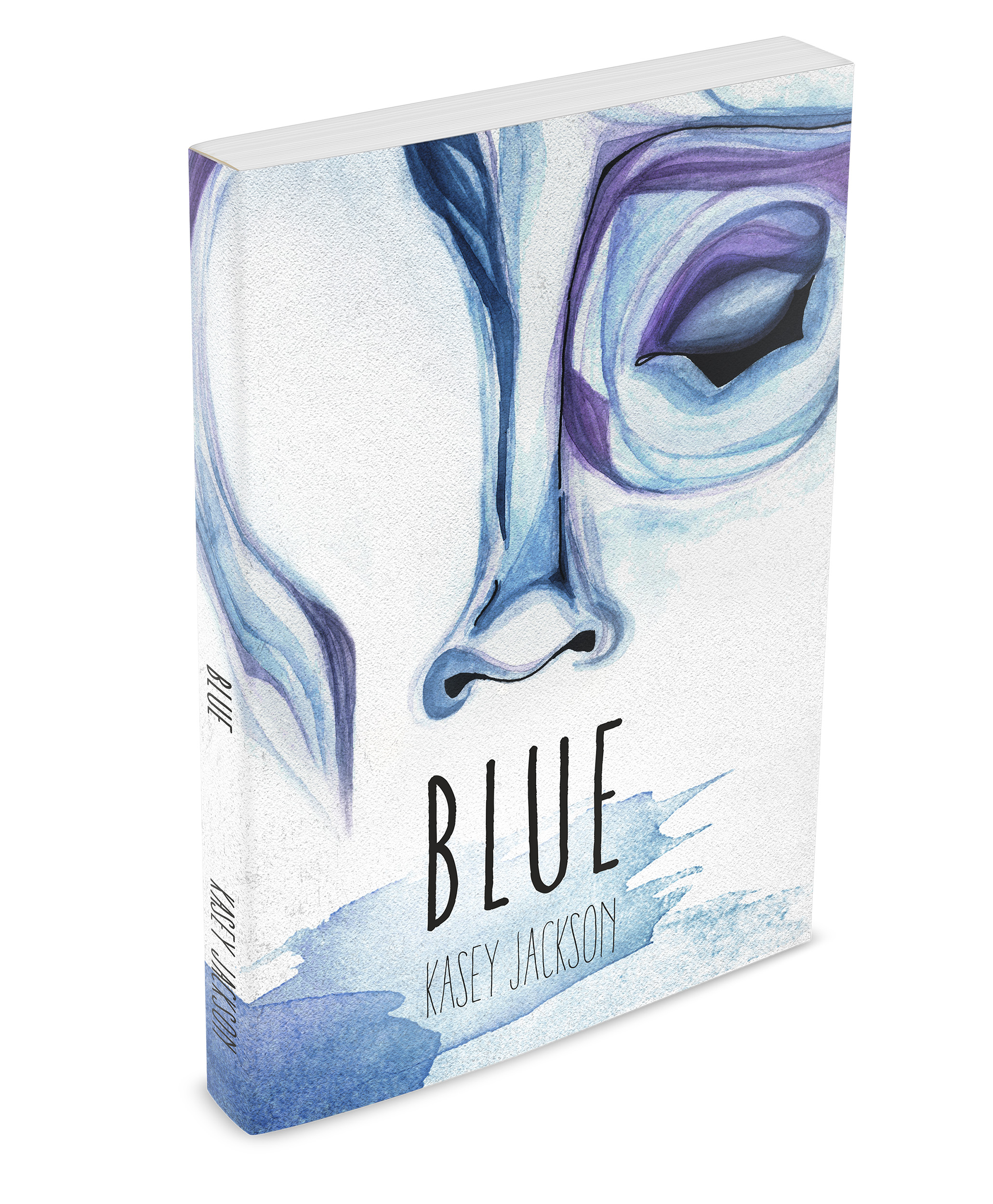 The parallels are clear, and after reading this book myself, I would recommend it. BLUE causes you to think about the issue of racism as well as abortion, and intertwines fiction with fact to create a unique histopian story that feels like it could be real.

Jackson’s hope is that pro-life readers will be “moved by the revelation of the last page of BLUE as I was when I discovered it” and that all readers ” think–even if for the first time– about abortion.”

What is on the last page? How does Jackson reach across the divide and include both sides of this debate? You can find out by purchasing the book on Amazon.