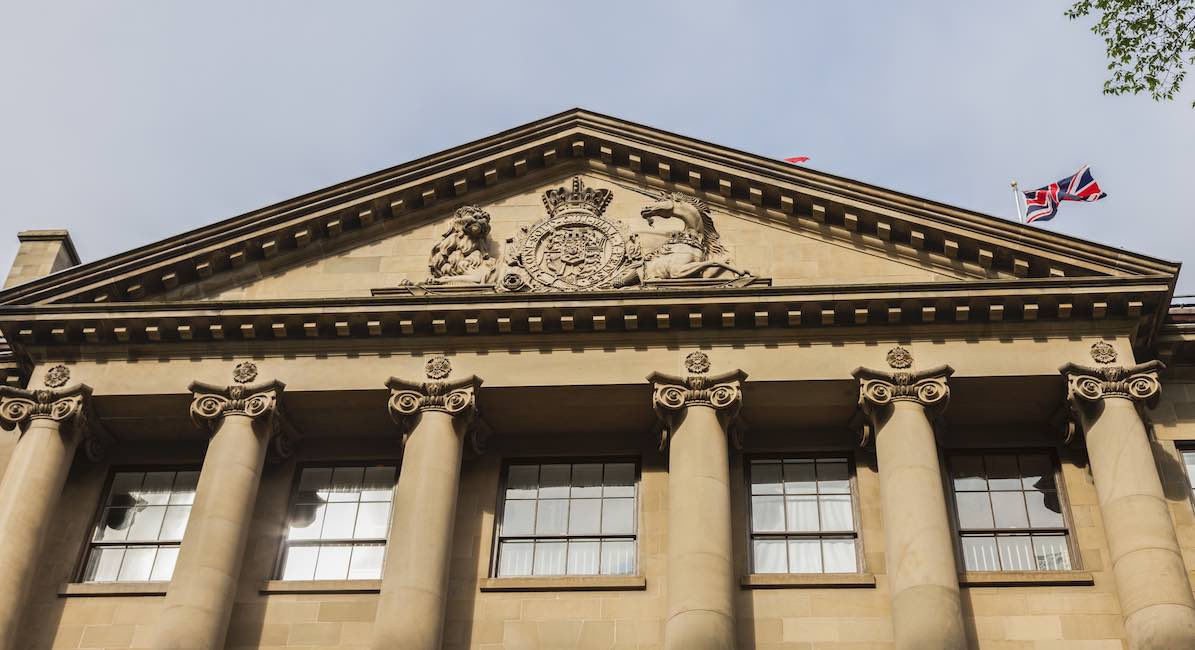 In Canada, the government of Nova Scotia is considering legislation that would create so-called “bubble zones”  to prohibit pro-life activities outside abortion facilities. The proposed bill was introduced on Tuesday by National Democratic Party (NDP) legislator Claudia Chender. It passed second reading on Wednesday after nearly 40 minutes of debate.

The bill, entitled, “An Act to Protect Access to Reproductive Health Care,” would ban, among other things, interference or protests, as well as taking photos or videos of patients, physicians, or staff without consent, within a 50-meter radius (approximately 165 feet) of an abortion facility. Under this bill, any attempts to advise a person against having, facilitating, or committing an abortion would be completely banned. This includes a ban on any type of “graphic, verbal or written means or the use or display of models or representations” in an attempt to inform another regarding issues related to abortion.

The debate Wednesday included personal testimony by some of the legislators. Chender shared a story about her grandmother, who survived the Holocaust, but then chose to abort her child when she became pregnant after the war because she did not feel capable of being a mother. What Chender neglected to note is that today, more than half a century later, society is much more well-equipped to help mothers who experience unplanned pregnancies, with pro-lifers offering support, monetary resources, and housing for mothers in crisis, along with options to place children for adoption if women feel they cannot parent.

Chender further elaborated on her family’s connection to abortion, by stating that her mother had joined the board of a former Planned Parenthood facility, and that her sister had used the services of the same facility.

The NDP bill will move forward only with government support because the opposition Liberal party is the majority, and most opposition bills do not receive the support they need to progress. However, Premier Stephen McNeil said that he supports the bill in principle, but would like to expand its scope. The Government House leader, Geoff MacLellan, thinks a modified version of the bill could pass this legislative session.

A December 2019 article notes that there exists a petition with “hundreds of signatures” in favor of the bubble zone law. However, that petition has only received 1160 signatures — hundreds short of its goal of 1500. An opposition petition currently has 3170 signatures, and asserts that a bubble zone serves no purpose except to restrict constitutional free-speech rights. It further points out that a bubble zone law would restrict citizens “in what they can say, do, and even pray.” The petition states that this law is unnecessary because “there have been no incidents of anti-abortion violence in Canada for nearly 20 years,” and laws already exist “to protect women from harassment, intimidation, and violence.” The petition also notes that the bill “appears to be a pretense for censoring and stigmatizing the pro-life community in Nova Scotia.”