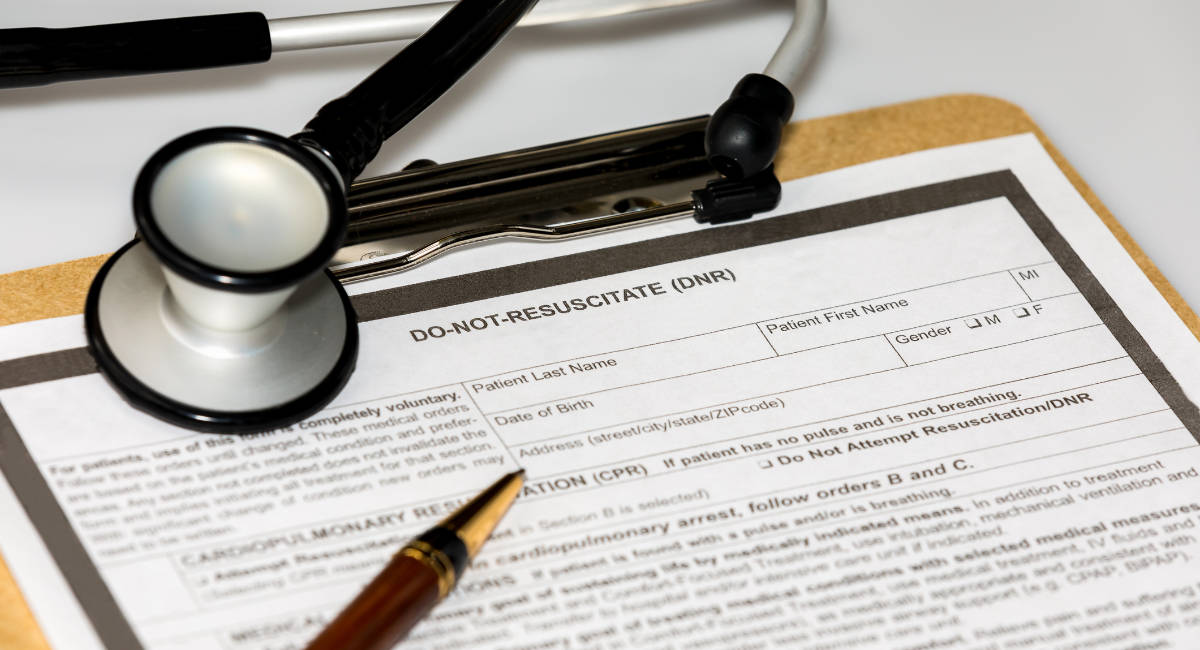 A recent investigation by the Telegraph has revealed that doctors in the United Kingdom have offered teens with autism and learning disabilities “do not resuscitate” orders during routine appointments throughout the COVID-19 pandemic.

A do not resuscitate (DNR) order — also known as DNACPR (Do Not Attempt Cardiopulmonary Resuscitation) — is a directive that instructs medical personnel not to provide life-saving CPR if the patient has a medical emergency. It must be agreed upon by both the doctor and the patient and is frequently something that people choose if they feel that they are near the end of their lives.

According to the investigation, families of the teens were shocked and felt that their children were discriminated against due to their learning disabilities. According to the Daily Mail, “the DNR orders were reportedly offered following ‘concerns about the pressure on the NHS,'” though officials now are saying they should never have been offered in the first place.

One mother, Debbie Corns, said that a doctor asked her son Oliver if he would like a DNR order at the end of a routine visit. Oliver, who has autism and learning disabilities, agreed, but Debbie says that her son did not understand the question. It was only after she and her husband explained it to Oliver that he understood and then told his father, “Dad, save my life.”

As a parent, Debbie described the impact this had on her. “I collapsed on the floor crying when I got home. I am a strong person, but I was devastated,” she said. “The doctor devalued his life. During the pandemic, I worked from home and the question by the doctor confirmed to me that this was the right decision, because imagine he went to hospital after an accident by himself. We would have lost control of his healthcare and they might not have resuscitated him.”

Karen Woollard is another mother who spoke out in anger after a nurse asked her if her son Toby, who has Down syndrome, should be given a DNR. “To be asked this question makes you feel like your child is at the bottom of the tree,” she said. “A child with a learning disability has to fight for so much, do they now have to fight for their life too?”

While this investigation is the first finding DNRs being offered to children, it is not the first time they have been offered to people with learning disabilities or other mental challenges. A Telegraph investigation in June found that DNRs were “inappropriately” given to individuals throughout the pandemic, leading to the untimely death of at least one patient.

According to the Daily Mail, research last year found that DNRs were placed illegally in the files of mentally ill patients. Steve Scown of Dimensions UK, a learning disability charity, spoke about that finding, saying, “There is a fundamental problem with how people with learning disabilities are valued within society and within the system.”