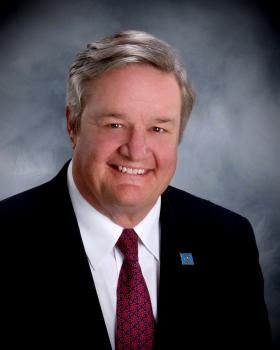 “North Dakota legislators should not have to fear outrageous lawsuits for voting pro-life, nor should they have to fear for their lives.” 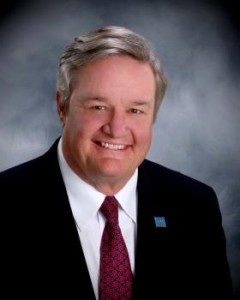 On Tuesday, North Dakota’s Gov. Jack Dalrymple took a stand for life and signed the nation’s most restrictive ban on abortion. According to the Christian Post, the law makes abortions in North Dakota illegal if a heartbeat is detected in the unborn child. In addition, Dalrymple also signed a law banning abortions because of genetic defects. Doctors caught performing abortions after six weeks of pregnancy could face a felony charge. The governor said he does expect a court challenge. The laws will be implemented beginning on August 1.

Threats of lawsuits abound, according to Personhood USA. Even before the legislation was signed, threats of lawsuits by Planned Parenthood and the ACLU were prevalent. Apparently, though, pro-choice advocates aren’t satisfied to simply threaten a lawsuit; rather, they have begun to threaten the life of the North Dakota governor. According to Personhood USA, a statement on the Stand up for Women ND Facebook page said, “We have received word that Governor Dalrymple is receiving death threats.” The post urged the pro-choice advocates to cease the death threats. “We want stoic, respectful solidarity or we will not be taken seriously,” the post continued.

Jennifer Mason, Personhood USA spokesman, noted of the various threats, “When the threat of lawsuits isn’t enough to force their agenda, it seems that pro-choice supporters think that death threats will accomplish their goals. These threats are deplorable. North Dakota legislators should not have to fear outrageous lawsuits for voting pro-life, nor should they have to fear for their lives.”