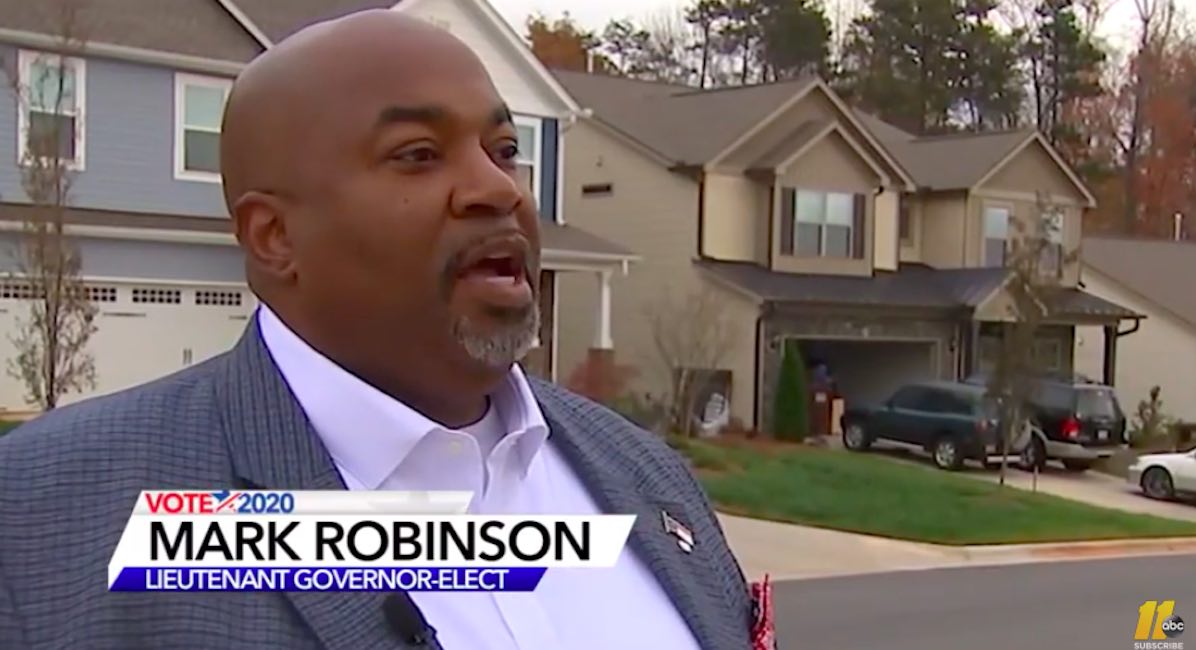 North Carolina’s newly-elected Lieutenant Governor, Mark Robinson, solidified his pro-life stance at the North Carolina Right to Life Rally and March in Raleigh last Saturday. Robinson, who is the state’s first Black lieutenant governor, spoke passionately about the issue in what was one of his first major speeches since being sworn into office on January 4.

Robinson began his speech with a pledge that he will not give up the fight for preborn children, even as it seems that many abortion restrictions nationwide will soon be loosened. “They want us to quit. I am not. They want us to be silent. I will not. The forces that are fighting against unborn lives… want us to go silently into the night and disappear. I’ve got a message from here in Raleigh today. It is not going to happen.”

Speaking to a crowd that came out for the 23rd annual march, he said, “There is no greater mission on earth than standing up for the most defenseless among us. We cannot say we believe in equality, we cannot say that Black lives matter or all lives matter or blue lives matter until we say unborn lives matter, because that is where it all starts.”

READ: The right to life is the most important human right of all

The event’s keynote speaker, Robinson has previously shared that he was born into poverty, spent time in foster care, and experienced alcoholism and domestic violence in his family growing up. He called on these experiences in his speech, pointing out that many in the pro-choice movement advocate for abortion for women in similar situations as his mother.

“Had they had their way about it, me, a poor Black child, born number nine of ten into an extremely impoverished family, I would have been on the abortion table had it been up to them,” he told the crowd.

While the national March for Life has been moved to a virtual event, North Carolina Right to Life was able to conduct an in-person rally this year. Masks and hand sanitizer were distributed and social distancing was encouraged for the event, which drew several hundred people.