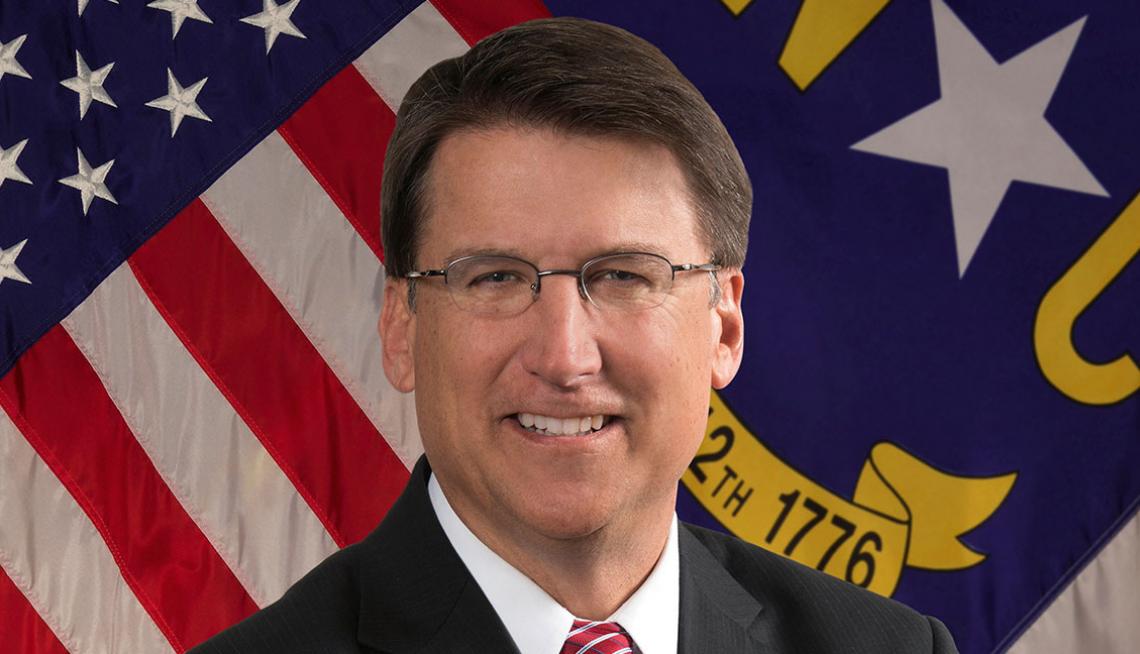 The bill, a reaction to The Center for Medical Progress undercover videos chronicling Planned Parenthood officials discussing the sale of organs from aborted babies for medical research, and appearing to break a number of federal laws in the process, passed the state House on Monday, and the state Senate the week prior.

Planned Parenthood claims its North Carolina locations do not participate in what they call tissue donation, leading GOP State Rep. Sarah Stevens to conclude that supporting the bill “shouldn’t be a problem.”

According to congressional hearings at which Planned Parenthood CEO Cecile Richards testified this week, a large percent of the abortion giant’s non-government revenue comes from abortions.