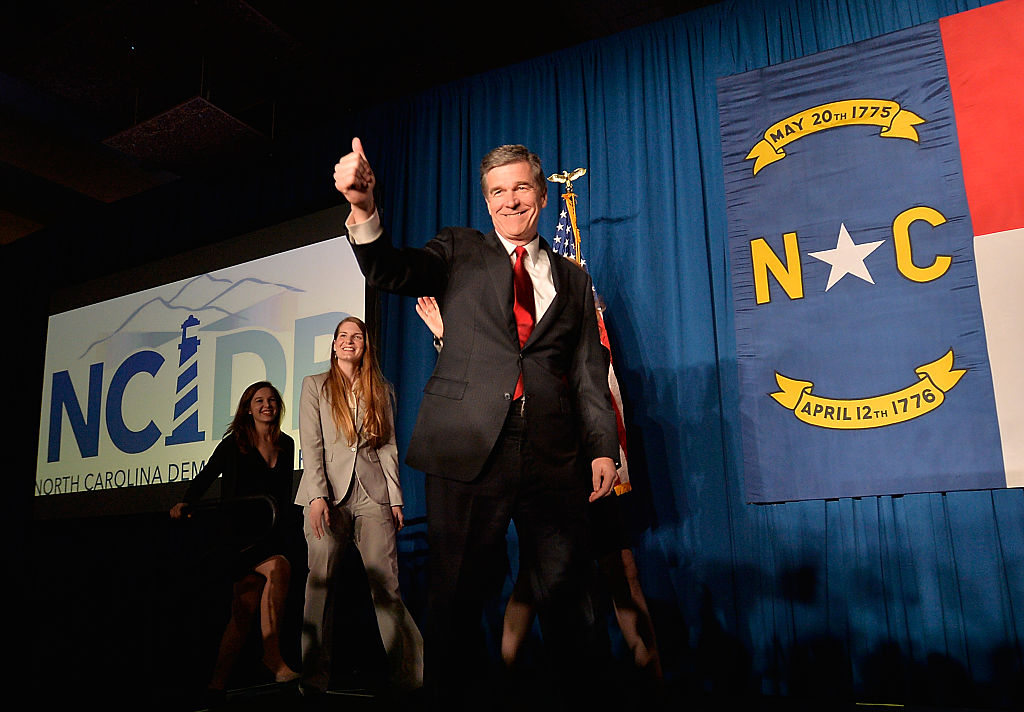 North Carolina Governor Roy Cooper has vetoed the Human Life Non-Discrimination Act, a bill that would have made it illegal to abort a child based on his or her race or disability, including Down syndrome.

As Live Action News previously reported, the bill passed both the North Carolina House and the Senate earlier this month. Under the measure, any physician committing an abortion would be required to complete a signed affidavit confirming that the abortion was not occurring due to race, sex, or disability. The veto was expected, given Cooper’s previous support of abortion.

North Carolina Values Coalition was one of the leading voices in support of the bill, with Vice President Julie Scott Emmons issuing a statement in response to Cooper’s veto:

It is unfortunate that Governor Cooper missed this opportunity to protect our precious preborn babies who have Down syndrome. Every single person — regardless of how many chromosomes they have — has inherent dignity, worth, and unlimited potential. North Carolina should be a state where differences are celebrated and all babies are welcome. We encourage members of the North Carolina General Assembly to embrace Life and ensure that this legislation becomes law.

House Speaker Tim Moore responded to the veto with a statement condeming it. “Gender, race, and disability are protected classes in most other contexts. Why should we allow the unborn to be discriminated against for these same traits?” Moore said. ”The message sent by this veto is that some human life is more valuable than others based on immutable characteristics. This bill had bipartisan support in the House, and we will continue to work hard to protect the unborn. And we will support individuals with disabilities and the families who care for them. They deserve nothing less.”

According to the Charlotte Observer, there is still a chance that the legislature could override Cooper’s veto. Doing so would require several Democrats in both chambers to vote in favor of the override. While this is possible in the House, where six Democrats voted with Republicans in favor of the ban, it is unlikely in the Senate, which saw an initial vote along party lines.