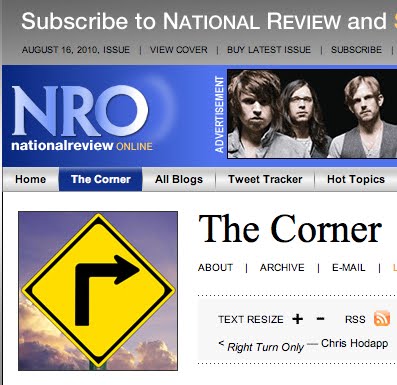 A hill to die on. 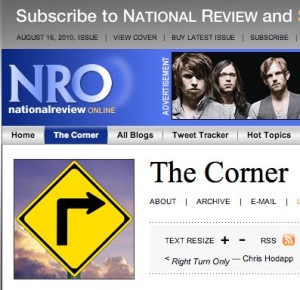 Even as abortion advocates begin admitting that abortion takes a life, it seems that some on our own side are still confused on that point. While debating Ashley McGuire and Michael New on what strategies the pro-life movement should adopt, National Review’s Avik Roy makes the following assertion:

Ashley makes the argument that “the scientific community accepts the simple assertion that at the moment of conception, a new human life is created.” My degree in biology is admittedly a few decades old, but I’m not aware of any scientific consensus around when life begins, especially when it comes to the legal rights that embryos should enjoy. If we were to take a poll of Ph.D.-level biologists, I would be surprised if their views on abortion diverged meaningfully from those found in the typical blue state. Ashley and I might believe that life begins at conception, but we should acknowledge that this belief is moral and philosophical, not empirical.

Of all the ground to even think about surrendering, this is the most premature. Knowing that the unborn are objectively alive from conception onward is a simple matter of understanding that they are genetically distinct and whole organisms of the species Homo sapiens, that they grow through cellular reproduction, that they metabolize nutrients into energy, and that they respond to stimuli.

The balance of expert opinion on the subject (even among pro-choicers like Peter Singer and David Boonin) is overwhelming that, as Prof. Hymie Gordon of the Mayo Clinic testified in 1981, “[b]y all the criteria of modern molecular biology, life is present from the moment of conception.” The average biology textbook reads no different from a pro-life pamphlet. For instance:

Human development begins at fertilization, the process during which a male gamete or sperm (spermatozoo developmentn) unites with a female gamete or oocyte (ovum) to form a single cell called a zygote. This highly specialized, totipotent cell marked the beginning of each of us as a unique individual.

A zygote is the beginning of a new human being (i.e., an embryo).

Roy seems to be confusing the biological question of when life begins, which is empirical, with spiritual and philosophical questions about that life’s significance, which aren’t. But in order to have intelligent and productive debate about the latter, we have to get the former perfectly clear.

Beyond his claim’s inaccuracy, Roy’s broader point is that pro-lifers should do more to reach out to people who sympathize with many of our positions but aren’t 100% there, since they recognize pre-born humanity only at some stages. That’s all well and good, but indulging scientific confusion on the matter won’t do us any good to that end.

For anyone thinking rationally about abortion, when life begins is the single most important factor in forming an opinion, and if we’re trying to persuade those who think the answer is sometime other than conception, that’s obviously what we have to focus on correcting. Falsely conceding that the question has no empirically right answer gives people undue confidence and comfort in the very misimpressions we’re trying to help them break away from. If both sides agree that there’s no really correct answer, then switching sides can’t be all that urgent, can it?

If the people we’re talking about really are reachable, we’ll reach them only by clearly and honestly stating the facts, and demonstrating their truth with reason and evidence – not by pandering to ignorance and lending credence to falsehoods that keep them in the opposition’s camp.