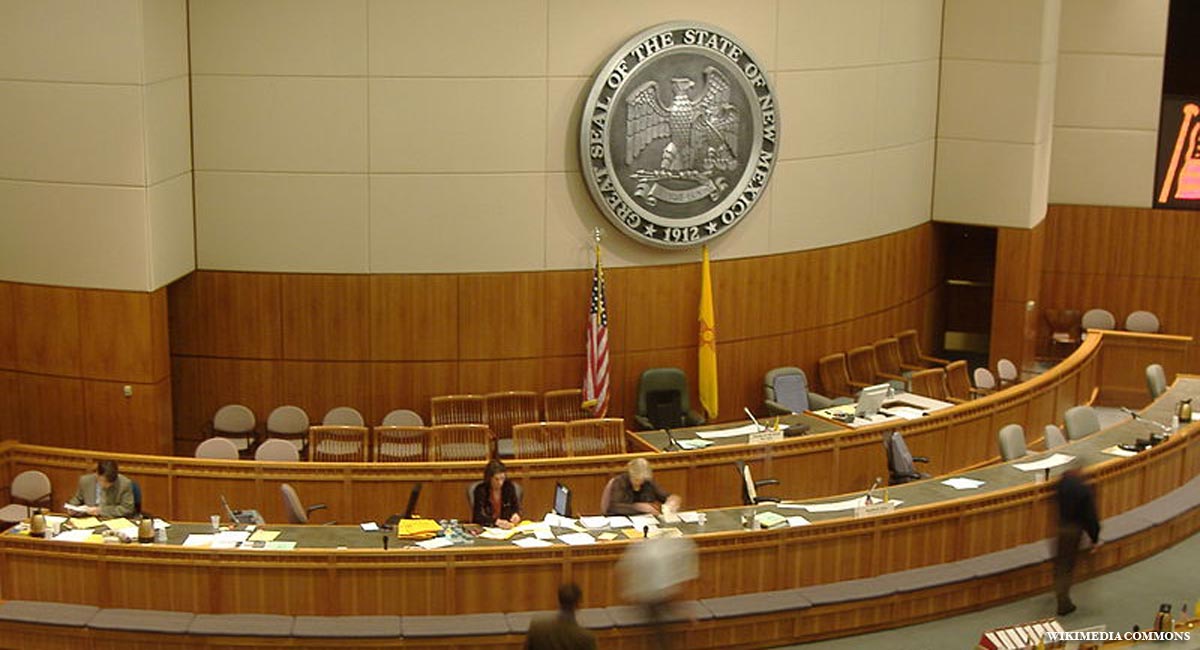 In a shocking violation of open meeting procedures, the New Mexico Senate Judiciary Committee held a secret meeting regarding an expansive abortion bill. Pro-abortion activists were invited to the meeting and informed about the impending vote; however, on Tuesday, that vote was held without any public notice or public comment.

When New Mexico Alliance for Life learned about the secret meeting, the group tweeted: “Radical abortion extremist Rachael Lorenzo of @ProgressNowNM who called pro-lifers ‘white supremacists’ is SITTING IN THE FRONT ROW at the last-minute Senate Judiciary hearing on HB-51.”

“In an act of suppressing democracy,” a second tweet from the group stated, “Democrats passed HB-51 on party-line vote from Senate Judiciary Committee with pro-abortion activists, having advanced notice sitting in the front row!”

HB-51, which has passed in the New Mexico House, would ensure elective abortion is legal through all nine months of pregnancy, remove parental notification, and strip doctors of their right to refuse to commit abortions for moral reasons. However, an amendment was presented to keep conscience protections for doctors and will be on the house floor for agreement.

Elisa Martinez, executive director of New Mexico Alliance for Life, tweeted: “Desperate @NMDEMS hold secret hearing on extreme abortion bill. @NMSenateDems invite cronies to secret committee hearing, violate open meeting procedures.” Martinez noted that having no public notice and no public commenting for the bill made it obvious that there was no public support for the bill, otherwise the committee wouldn’t have felt the need to hide their plans and slip the bill through without properly alerting New Mexicans.

In a press release, New Mexico Alliance for Life called it “an underhanded, back-door dealing move” on behalf on Senate Judiciary Vice Chair, Senator Daniel Ivey-Soto. The Chairman, Senator Richard Martinez, was absent. The group said that thousands of New Mexicans oppose the bill and were not told about the hearing, however, Senator Ivey-Soto was sure to inform pro-abortion, paid activists.

“Senate Judiciary Vice Chair Daniel Ivey-Soto violates his own commitment to ‘open meetings, transparency,'” said New Mexico Alliance for Life. “[…] These desperate tactics clearly demonstrate how little public support there is for this bill – other than paid abortion up-to-birth activists.”

The bill will now head the Senate Floor for a vote. New Mexicans can help by contacting each of their Senate members and heading to the Capitol on Wednesday, March 13 for a pro-life rally at 12 noon.