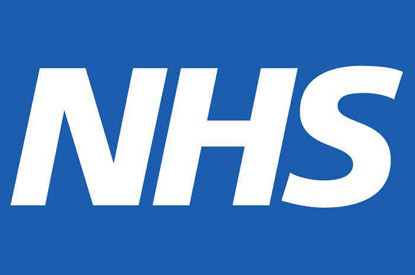 What does this say about Britain?

In a blatant act of discrimination, Britain’s NHS was found to have issued a DNR – “do not resuscitate” – in the file of a patient 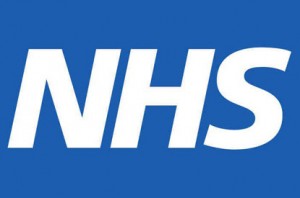 without his consent, or the consent of his family. Their reason for doing so?

Because he has Down syndrome.

An NHS hospital is being sued by a family who say doctors placed a “do not resuscitate” order on their relative, denying him potentially life-saving treatment, because he has Down’s syndrome.

The unnamed family are bringing a legal challenge against a hospital in Kent where a doctor apparently decided staff should make no attempt to resuscitate the patient if he suffered cardiac or respiratory arrest, on the basis of his disability.

Lawyers for the family said a form added to the man’s medical notes last September gave the reasons for no resuscitation as “Down’s syndrome”, “unable to swallow” (the man has a feeding tube in his stomach), “bedbound” and “learning difficulties”.

The form, which said the decision should remain in force indefinitely, showed the doctor concerned had no discussion with the patient because the patient did not have mental capacity, said the lawyers.

The man, referred to as AWA, is still alive and in residential care a year later, after his carers argued for the DNR to be removed.

No information was given to his next of kin or sought from them, because they were “unavailable”. A space where clinicians should report whether an information leaflet about such decisions has been given to AWA’s family was blank.

The family visited the hospital every day. The doctors could have asked them for permission at any time – but they didn’t. This man has learning difficulties, but he isn’t a vegetable. But according to the NHS, because he has a disability, he isn’t even worthy of making a decision on whether he gets to live or die.

Let that sink in: because a man had Down syndrome, he was denied the right to choose whether he got to live or die.

It makes a pretty compelling argument that the NHS sees those with disabilities as less than human. And how many others has this happened to? People whose families weren’t able to find the DNR form, or whose parents had already passed away? A story like this strikes fear into my heart because, God willing, my son will outlive me. And when I’m gone, what are the chances that something like this could happen to him if I’m not there to advocate for him? How many adults with Down syndrome are in that exact situation: needing life-saving medical care, which is being denied to them simply because they have a disability, and no family to prevent that from happening? The thought is terrifying.

It’s said that you can judge a society by how it treats the weakest among them. What does a story like this, then, say about Britain?